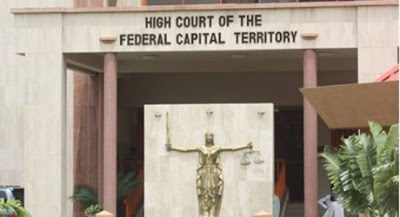 The management of the High Court of the Federal Capital Territory (FCT) has confirmed disappearance of the court’s Finance and Accounts Director, Anthony Okwecheme.

Recall that we had reported on Friday how Okwecheme went missing after his official car, in which he was being driven to the airport, ran into a flooded road and was submerged.

The incident occurred around 8 a.m. close to a construction site along Galadimawa roundabout in Abuja.

While he was submerged in the flood, his driver however escaped and has since been receiving treatments in a hospital.


The court’s spokesperson, Mrs. Tabitha Kangiwa confirmed the incident while giving assurances that effort was on to locate the senior court official.