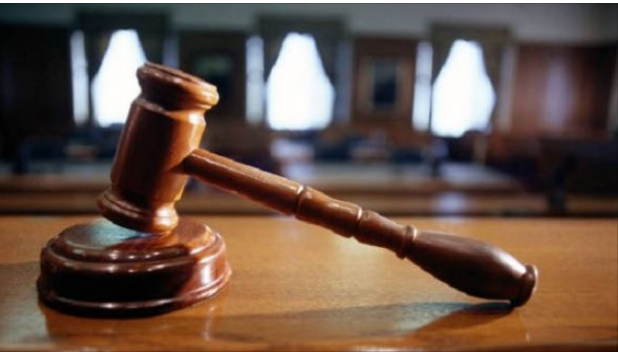 A health worker, Funmilayo Akinmulero on Friday pleaded with a Customary Court in Badagry, near Lagos, to dissolve her marriage because her husband is always seeking to commit suicide.

Funmilayo, 45, told the court that her husband of 11 years, Olusegun Akinmulero, had twice attempted to commit suicide “because he is fed up with life”.

“My lord, my husband is not responsible, he tried to commit suicide twice, saying he was fed up with life without considering me and his children.

“The first time he bought rat killer to poison himself but after eating it the medicine did not kill him. We had to rush him to hospital for treatment.


“After returning, few days later, he said that he wanted to die again and went to the bush with rope but he was rescued by a neighbour.

Funmilayo also told court that Olusegun attacked her on Jan. 15, 2016 and wanted to kill her with cutlass, saying that she was saved by neighbours, NAN reports.

“My husband brought a lady into the house when I was not at home, after having carnal knowledge of her, they used my new towel to clean themselves.

“When I came back I discovered that my towel was wet and when I asked, he slapped me and brought out cutlass to cut me into piece,” the mother of three, residing at Igbo Eji in Iragbon, Badagry, stated.

Funmilayo also alleged that Olusegun once fled home for six months, after collecting N500,000 to make furniture for a customer.

“On Nov. 24, 2018, after abandoning us for six months, he called me that he had been arrested by the police.

“At the station, police informed me that he collected N500,000 from a man and spent the money without doing his work.

“I told them that I don’t know anything about the money because he had run away from home for the past six months.

“I am no longer interested in him my lord. I have met another man when he abandoned us and I am now pregnant for him,” Funmilayo said.

She begged the court to dissolve the marriage and order Olusegun to be responsible for the upkeep of the children.

Olusegun, a furniture maker was, however, not in court to respond to the charges.

The President of the court, Mr Shakirudeen Adekola, adjourned the case until July 18 for judgement.