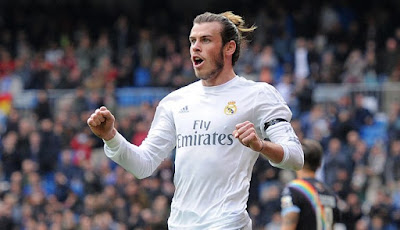 Gareth Bale’s move to China is off after Real Madrid cancelled the deal, with the Wales winger now set to stay at the Spanish club.

Bale, 30, had been expected to join Chinese Super League club Jiangsu Suning on a three-year deal, earning a reported £1m a week.

Zidane added his exit would be “best for everyone”.


Bale joined the Spanish club for £85m from Tottenham in 2013 in a world record deal at the time.

He has three years left on his contract with the Bernabeu club where he has won four Champions Leagues, one La Liga title, a Copa del Rey, three Uefa Super Cups and three Club World Cups.