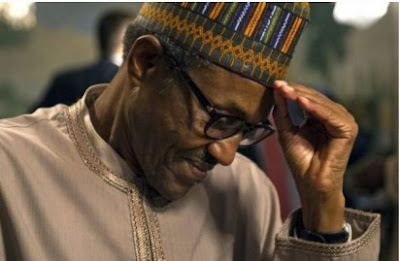 A Coalition of youth groups of Ethnic Nationalities of Southern Nigeria has called on President Muhammadu Buhari to arrest leaders of the Coalition of Northern Youths, over the insecurity in the country.

The group also called on the president to convoke without further delay a National Security Summit to address the security challenges in the country.

The group made the call after an emergency plenary meeting held in Awka, Anambra State.

The youths warned that, “The Southern Youths have capacity within and outside the country to protect and defend the people of the Southern Nigeria should the President decide not to do the needful to make the country safe.”

The youths, who expressed dismay over the porous and deteriorating security situation in Nigeria, in the communiqué said they found out among other things that Fulani herdsmen’s activities in Nigeria was “a deliberate political plots on the part of the Fulani hegemony to establish domination across the country.”

The communique read in part, “The meeting observed that the proposed establishment of Ruga Settlement is ill-motivated.

“The meeting purported that the establishment of Fulani Vigilante Group across the country as in the case in Ondo state was also reviewed.

“As a matter of fact, the Council traced the killing of the daughter of Pa Reuben Fasoranti, the Afenifere leader to the activities of the Fulani herdsmen.

“We reject the establishment of Ruga Settlement across the existing states in Southern Nigeria and call on our people to resist same. We condemn vehemently the unguarded and provocative statement from the leadership of the Coalition of Northern Youths with respect to the temporary suspension of Ruga Settlement in the country.

“We also reject outrightly Miyetti Allah Cattle Breeders Vigilante Group in Ondo State and other parts of the Southern Nigeria, which we consider as illegal and a clandestine move by the Jihadist’ exponents to establish Fulani Emirates or political hegemony across the nation.

“The meeting also calls on the federal government to launch investigation into the killing of Afenifere leader’s late daughter, Mrs. Olakunrin with the view to bringing the culprits to book.”