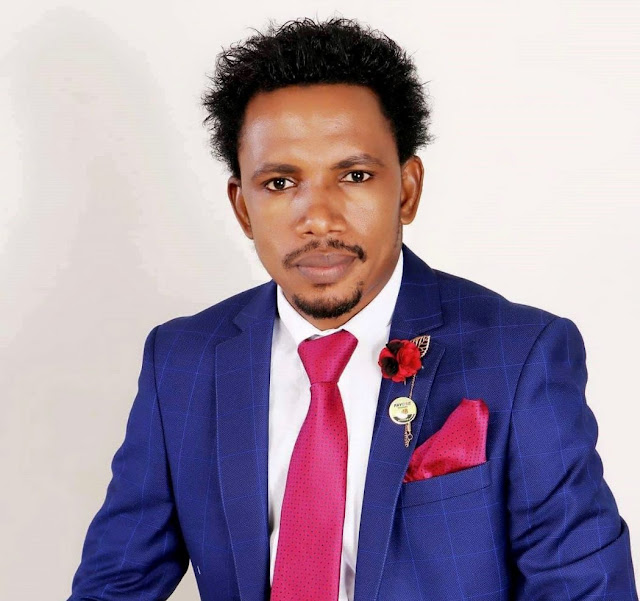 Kidnappers have killed an uncle of Sen Ishaku Abbo and taken away his stepmother.

A witness said the kidnappers stormed Abbo’s country home in the early hours of Saturday and killed Abbo’s uncle for raising alarm as they were taking away the senator’s stepmother identified as Rifikatu Ishaku.

The development will further distress Abbo, the senator representing Adamawa North District in the National Assembly, battling the embarrassment of being rebuked nationwide for slapping a woman in an Abuja sex toy shop.

The witness to the killing and abduction story said the gunmen struck the family house of the senator in Muchalla ward of Mubi North Local Government Area of the state around 1am on Saturday and seized Madam Rifikatu Ishaku, who had a child a couple of weeks ago.

The witness explained on arriving Muchala, the gunmen went straight to Abbo’s family house and abducted the stepmother.

He said as they were taking her away, Abbo’s uncle came out of his room and shouted on sighting the gunmen.

”The gunmen opened fire on him (the uncle), leading to his death, and they went away with the victim unchallenged,” the witness said.

Confirming the incident, the Adamawa State Police Public Relations Officer, Sulaiman Nguroje, put the time of the incident at just before the dawn of Saturday, and assured that efforts were being made to get at the gunmen and free Abbo’s uncle.

He said the Commissioner of Police had since deployed specially trained anti-kidnapping officials and they were on the trail of the kidnappers.

The killing and kidnapping in Abbo’s household is coming barely a week after a Permanent Secretary in the Adamawa State Civil Service was kidnapped and a N25 million ransom later demanded.