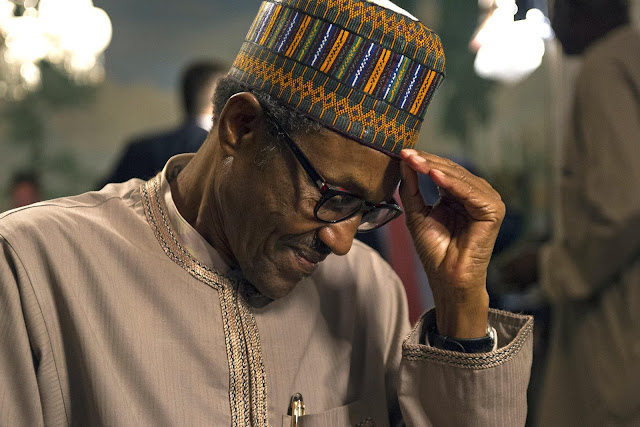 The nation’s external debt stock rose by 148 per cent in almost four years of the President Muhammadu Buhari administration, data from the Debt Management Office showed.

Financial and economic experts, who spoke with our correspondent in separate interviews, described the $15.3bn increase in the nation’s external debt as a cause for worry.

He said, “The increase in external debt is something to worry about even though we have not exceeded the threshold and that was because we rebased our GDP. But what should worry us more is our debt servicing, which is increasing at a rate that is not comfortable. We should be cautious how we borrow, and let us know what we are borrowing for.

“I am not in support of Eurobond because it’s commercial and it has a higher rate. The World Bank and the ADB loans are flexible; if you cannot pay, you can renegotiate and the rates are lower. The multilateral institutions are better than Eurobonds because they will give you a long period of repayment. But we have to be very careful with the Chinese loans because the Chinese are very shrewd negotiators.”

The Managing Director and Chief Executive Officer, Financial Derivatives Company Limited, Mr Bismarck Rewane, said, “Part of our external reserves is borrowed money. We have borrowed but let us see the projects that the borrowings have been used to accomplish. But if they cannot show us the completed projects, then we have a problem.”

The DMO said last month that the Federal Government would borrow $2.7bn from foreign sources this year, adding that it planned to first access cheaper funding from multilateral and bilateral lenders while any balance would be raised from commercial sources, which might include securities issuance such as Eurobonds in the international capital market.

A professor of Economics at the Olabisi Onabanjo University, Ago-Iwoye, Ogun State, Sheriffdeen Tella, who also raised concern over the significant increase in the external debt, said the government should be cautious about further borrowing.