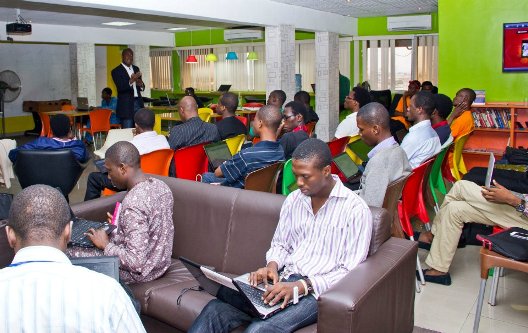 Nigeria is among the top 20 internet users worldwide, according to a new report released by the Internet World Statistics.

Citing the outcome of the report tagged, ‘Top 20 Internet Countries Statistics 2019’ last updated in May 31, 2019, the Chief Executive Officer of Spectranet Limited, Ajay Awasthi described as heartening the fact that Nigerians are internet savvy just like other advanced economies of the world..

According to him, Nigeria ranked seven among the top 20 internet countries, coming behind China, which topped the list with India, USA, Brazil, Indonesia and Japan taking second, third, fourth, fifth and sixth positions respectively.

Nigeria with a population of 200 million people, the Spectranet boss revealed, has over 111 million internet users and has recorded about 55,716 % internet growth. The growth percentage, he stressed, represents the increase in the number of Internet users between the years 2000 and 2019.

“Nigeria is number 7 and that is a proud moment for us all. And I think it’s a good pointer to the fact that Nigeria is truly growing. And that growth is driven largely by its population size,” he said.

Spectranet Limited, which is arguably the first Internet Service Provider (ISP) to launch 4G LTE internet service in Nigeria, Awasthi maintained, considers the outcome of the survey on internet usage an opportunity to offer products with additional value propositions to its teeming customers.

“As a customer-centric company wee arte constantly thinking of how to satisfy our customers by designing products aimed at delivering optimum service and performance at all time.”

Expatiating, he said, “In a rapidly evolving Data market like Nigeria, the subscribers most often get confused by extremely complex and difficult -to-understand Data plans offered by various operators. At Spectranet, we understand Data users’ behaviour much better, being the first operator to launch 4G LTE services in Nigeria. Recently, we found that there is a significant shift in usage behaviour from day time tonight time driven by Youtubers, online bloggers and other online entrepreneurs.”