National Assembly pledges to intervene in the continued detention of Shiites leader, El-Zakzaky 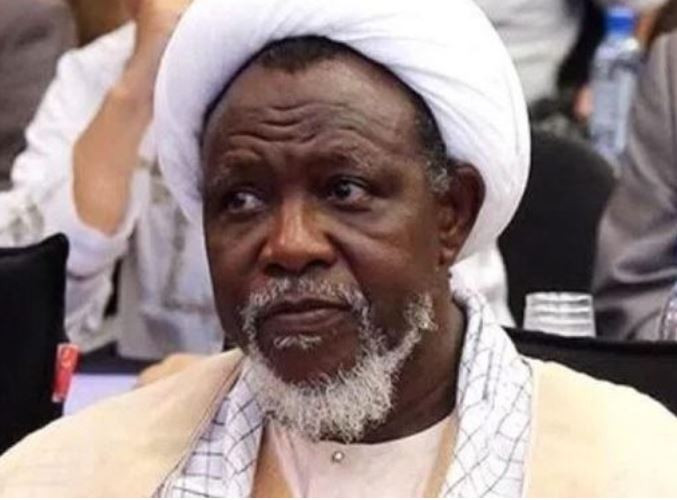 The National Assembly, today pledged to intervene over the continued detention of the leader of Islamic Movement of Nigeria (IMN), Ibrahim El-Zakzaky, by the Department of State Security (DSS).

Zakzaky is being held by the DSS, while facing charges for culpable homicide, unlawful assembly, and disruption of public peace. The House Leader, Ado Doguwa, made the promise when members of the group, popularly called the Shi’ites, stormed the National Assembly, demanding the release of their leader.

Doguwa, who met them at the gate, assured that their message would be delivered to the appropriate quarters.

“This place called the National Assembly provides a window where you come and ventilate your concern and anger. But I assure you, I give you my commitment and the commitment of this institution, that we will address this issue that you raised.


“And in promising you, I will collect the contacts of your leaders. And by the time I am able to convince my colleagues and superiors, we will get back to you and discuss further,’’ he said.

Doguwa commended members of the group for the peaceful manner they had conducted themselves. The spokesman of the sect, Ibrahim Musa, expressed concern that the health of their leader was deteriorating, hence, the need for his release.

The Shiites have regularly held street protests to press for the release of their leader, Sheikh Ibrahim El-Zakzaky, who has been in detention since December 2015.