Most worship centers in Nigeria not licensed to conduct weddings – FG

9:28 AM CuteNaija 0 Latest News in Nigeria 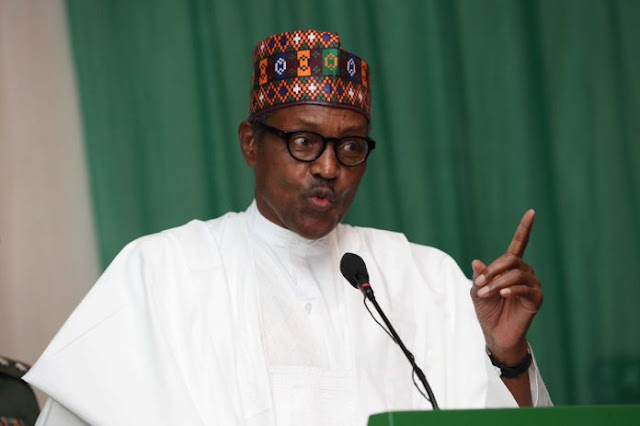 The Federal Government has said most worship centres conducting weddings in Nigeria do not possess the licence to do so under the statutory Marriage Act.

It explained that only 314 places of worship were licensed to contract marriages in the country.


The Permanent Secretary, Ministry of Interior, Georgina Ehuriah, disclosed this in Abuja on Wednesday at a one-day stakeholders’ conference on conduct of statutory marriage in accordance with the Marriage Act Cap M6, Laws of the Federation of Nigeria, 2004, as amended.

She stated, “Presently, only about 4,689 licensed places of worship in Nigeria have updated their records with the Ministry of Interior of which only 314 have renewed their licences to conduct statutory marriages.

The permanent secretary said the decision to organise the stakeholders’ conference was born out of the ministry’s experience in the discharge of its duties which she said pointed to the fact that there were extant issues in the administration of the conduct of statutory marriages which required the joint attention of key stakeholders.

She encouraged stakeholders to take advantage of the conference to discuss the major challenges they faced in complying with the provisions of the Act.

The permanent secretary said she had already put in place machinery to kick-start the process for the amendment of the Marriage Act to adequately meet the needs of citizens in the 21st century.

“Also, arrangements are ongoing to give couples whose certificates were not issued in line with the Act the opportunity to bring them to conformity,” she added.

Speaking earlier, the Director of Citizenship and Business in the Ministry of Interior, Mr. Stephen Okon, said the conference was planned to hold in three major cities across the geo-political zones.

He said the conference, among others, was meant to educate the public and create awareness on the key requirements of the Marriage Act while also drawing the attention of stakeholders and the general public to the consequences of non-compliance with the Act.