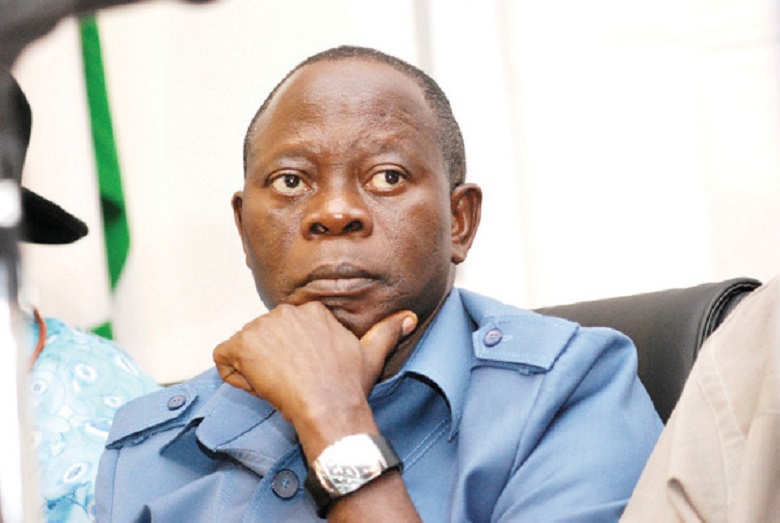 The Edo Government says it will probe contracts for construction of structures and supply of equipment to the Benin Central Hospital, awarded by the administration of Adams Oshiomhole.

The News Agency of Nigeria reported that Special Adviser to Edo Governor on Media and Communication Strategy, Mr Cruise Osage, disclosed this in a statement issued on Sunday in Benin, saying a commission of enquiry would soon be constituted to probe the contracts.

According to the governor’s aide, the action for probe was necessitated by numerous calls on the government to look into the contracts in which billions of taxpayers’ money were expended on poorly executed projects under the regime of Adams Oshiomhole, past governor and incumbent APC National Chairman

He said the commission would have a mandate to ascertain if details of contract terms were adhered to, especially the quality of materials used for the building.

Osagie said the commission would also determine the extent of irregularities regarding the purchase of equipment, among others.

“The state government will investigate allegations of fraud and irregularities with the contract for procurement of the hospital equipment,” he said.

The aide stated that the commission would unravel why the equipment contracted had yet to be supplied and other claims made by the contractors.

He said, “The contractors who handled the building had questions to answer, including the shoddy jobs done, among others.”

Osagie said works were ongoing to patch up parts of the hospital that were allegedly poorly constructed, leading to the alleged collapse of the roof in some sections.