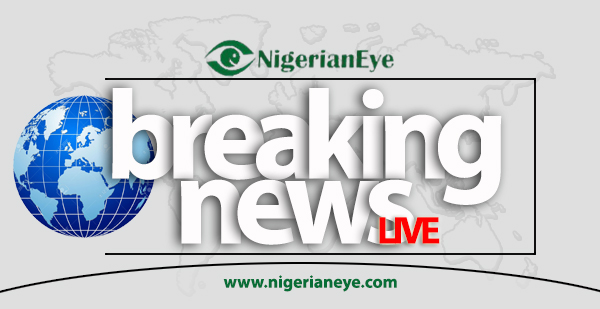 A sub-station of the National Emergency Management Agency (NEMA) at the federal secretariat, Abuja, is currently on fire.

Two vehicles of the agency were set ablaze while firefighters are currently battling to put out the inferno.

A witness revealed that aggrieved members of the Islamic Movement in Nigeria (IMN) better known as Shi’ites who were marching on the streets of Abuja set the sub-station ablaze after the police disrupted their protest.

The protest, which began from NITEL junction at Wuse 2, was disrupted by armed  policemen who have cordoned the road leading to the national assembly and three arms zone  .

Bullets were fired at the protesters as they advanced toward the Eagle Square. A journalist was said to be among those shot but we could not independently verify this as of the time this report was filed.

However, our reporter counted at least two corpses at the scene of the attack.

The IMN members better known as Shi’ites had hit major roads within the city to protest the continued detention of Ibrahim El-Zakzaky, their leader.

Most of the roads have been abandoned as many residents scuttled to safety.

“I had to park my car and run for safety,” a resident told TheCable.