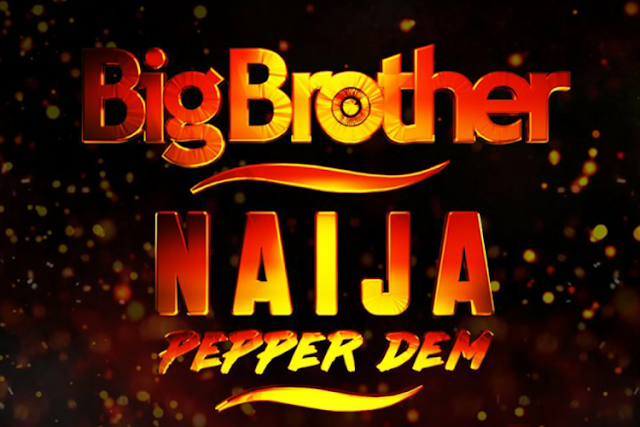 Viewers were treated to a mix of emotional outbursts, fight and gruelling endurance challenges by the housemates on Tuesday, the second day of the show.

News Agency of Nigeria reports that the show returned on Sunday with 21 housemates and is expected to run for 97 more days.

While Jeff became the first Head of House of this fourth season on Monday evening, Kim Oprah clinched the power card in a game of chance on Sunday.

Meanwhile, Tuesday turned out to be the most eventful day as housemates had an endurance task which required each housemate to hold a ball above his/her head.

They were also asked to keep both arms stretched out as possible without bringing their arms down or resting it in any manner.

Going on for over 40 minutes, the task had all the male Housemates each holding a ball up high while battling the antics put up by the female Housemates to distract them.

The ladies did a good job of distracting the guys by breaking into songs, chants and utilising the subtle art of seduction to get them to drop the ball.

Omashola and Ike were the first to be disqualified from the Competition because their hands came down too low.

In the end, it was a keen contest between Frodd and Nelson for the position of the ‘last man standing’.

On completion of the first task, the gentlemen were asked to move to the Dining Area where they were asked to select a cup of their choice on the table and later reveal the content.

Frodd, Seyi, Omashola, Jeff and Tuoyo were among the lucky few with Bet9ja Coins in their cups. Shortly after, it was time for the ladies to undertake their task.

Roles were reversed and this time, the ladies were the one holding balls up high while the gentlemen distracted them.

Kimoprah was the first to tap out, followed shortly by Thelma and eventually leaving Isilomo and Ella as the last two women standing.

Ella outlasted Isilomo winning the challenge. Interestingly, the ladies broke the record set by the gentlemen by exceeding the one-hour mark.

Just like the Gentlemen, the ladies filed into the Dining Area to select cups and reveal its content.

NAN reports that Ella, Tacha, Diane and Avalla were among the lucky few who found a Bet9ja coin underneath their selected cup.

Meanwhile, Frodd let the tears flow as he reminisced about what he went through during the audition and having to leave his recuperating mum at home.

Fortunately, he had Mike and Isolomo consoling him with reassuring words. Not too long after, Omashola broke down briefly while talking to Khafi.

NAN reports that housemates will spend the next 97 days in the house, competing for the grand prize worth 60 million Naira.