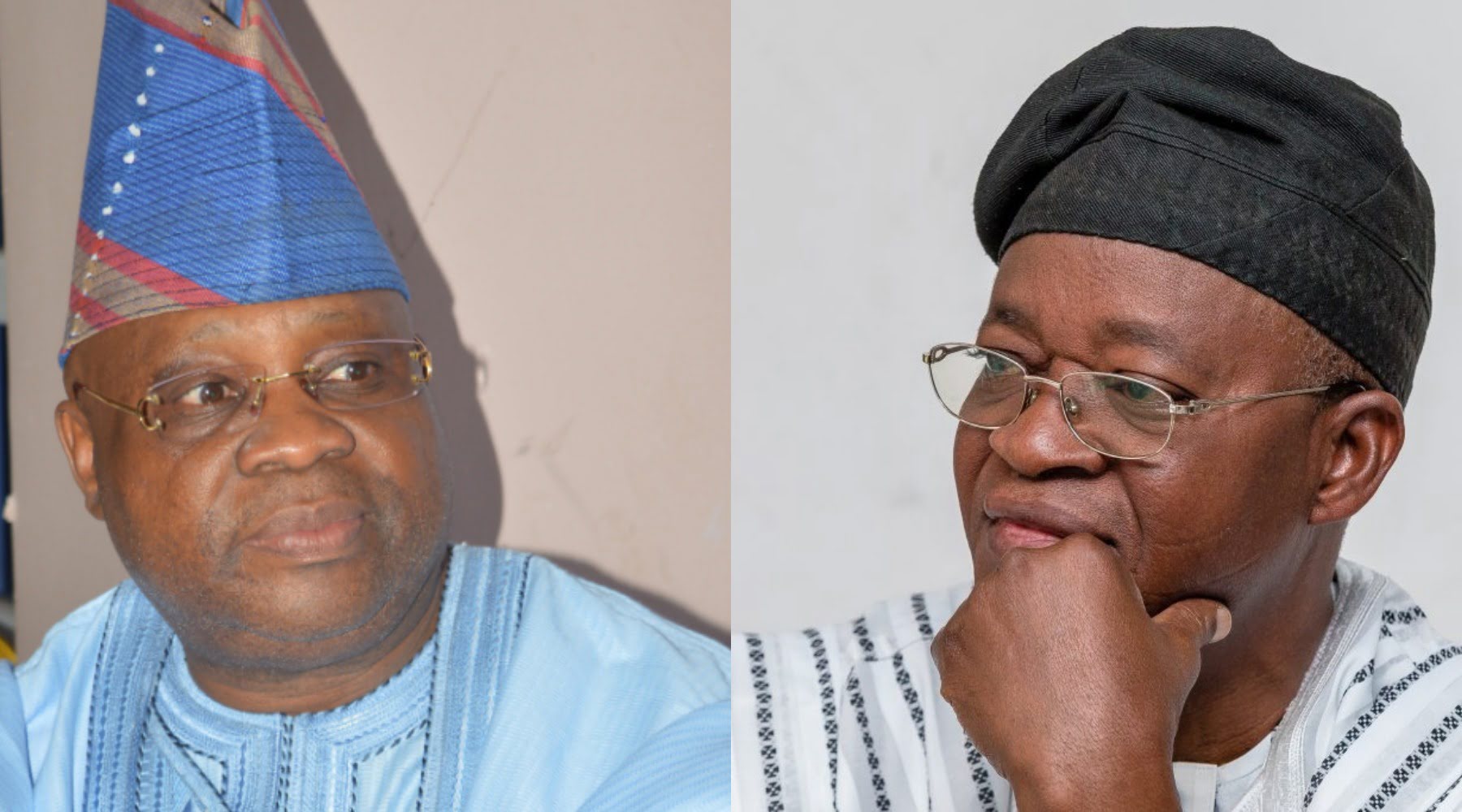 The All Progressives Congress, APC, in Osun State has lashed out at Dr Deji Adeleke, the father of popular musician, Davido, for saying his brother, Senator Ademola Adeleke, won last September’s governorship election in the State.

Deji had claimed that some “people know his brother won the election, but was deprived of his so-called victory by the power that be“.

In response, APC said that the billionaire businessman was “dead wrong” by the assertion, adding that “If he [Ademola Adeleke]actually won, he would have been governor today.

“However, the Senator is not governor because he lost that election.”


In a statement signed and made available to DAILY POST on Friday by its Media Director, Barr Kunle Oyatomi, the party said, “the statement of Dr Deji Adeleke that his brother, the PDP candidate won the election has no basis in law and in facts and should be disregarded by all well-meaning people who believe in the rule of law and the democratic process.

“That Deji Adeleke and some other people desperately wished for his brother to win could not make him victorious.

“More importantly, however, is the fact that at no time during the election process did INEC declare Senator Ademola Adeleke winner.

“Initially, the election was stalemated because no clear winner emerged due to serious irregularities and violence in Orolu, Osogbo and Ife Federal constituencies, which rendered the votes at seven polling units invalid.

“In law, when there is such a stalemate, INEC makes the determination for a re-run election at those polling units; especially so if the total votes in the affected units are more than enough to upturn any advantage of either of the two leading contestants.

“The PDP candidate lost the re-run election and therefore could not become governor. At that point the case went to the Tribunal for legal determination.

“Although the Election Tribunal in its judgment gave the election to the PDP, the Superior Court of Appeals and the Supreme Court of the country made clear in their determination of the position of the law that;

“Not only was INEC right to declare the first election stalemated, the final outcome of the process produced a clear winner, who is Governor Gboyega Oyetola, the APC candidate.

“So, legally and factually, the winner was the APC candidate albeit by a narrow margin.

“Winners and losers had emerged after the re-run and the Supreme Court did uphold the outcome. The case of Osun, therefore, is not strange.

“For Dr Deji Adeleke to still be dreaming that his brother won the election, simply shows that he has scant regard for the rule of law and belief in the democratic process.”