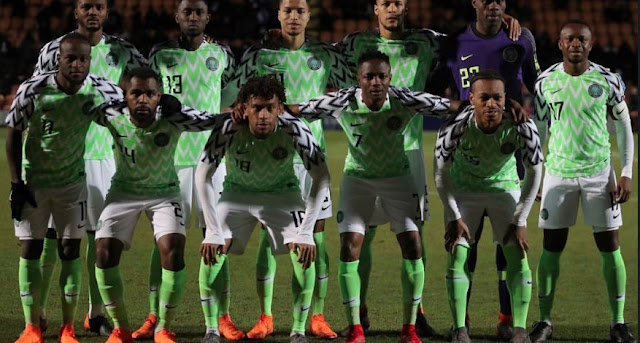 Super Eagles striker, Odion Ighalo, has been voted the man of the match in their triumph over the Indomitable Lions of Cameroon.

The Super Eagles have now booked a quarter final date with the Bafana Bafana of South Africa after the South Africans shocked host, Egypt, in their knockout clash. Meanwhile, Lagos State Gov Babajide Sanwo-Olu has joined jubilating Nigerians in celebrating the Eagles’ victory. Sanwo-Olu said they expected the Eagles to come to the party and they did just that and the victory is deserved.

Asked which team he prefers between Egypt and South Africa, he said they should win their match first because Nigeria is ready for any team.