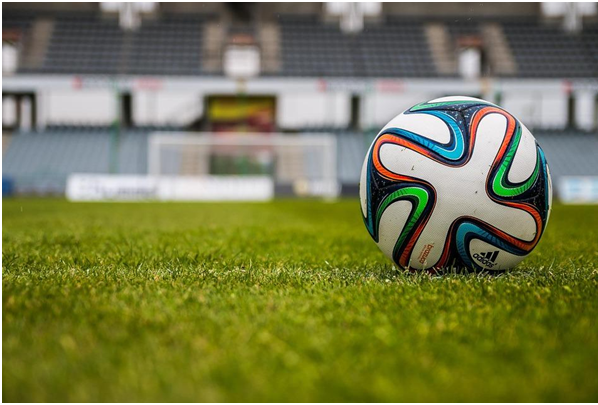 Everybody likes to win, but whenever there is a victor, there is also a loser. Nigerians’ love for football is extraordinary, with fans of the game always enthusiastic about the different competitions that take place around the world. But when the national team is playing, the craze is at an all-time high.

Nigeria’s Super Falcons are in the Women’s World Cup right now, and the whole nation is cheering them on, wishing and hoping that they can make it to the knockout stage. The group stage of the competition is already in play, and we have had some fabulous performances so far. Among the many games that have entertained football lovers, four have stood out for being truly exceptional, and profitable for that astute punter who is making the most of the World Cup but betting on it.

From high scoring games to surprise victories, here are some of the big wins and losses so far in the Women’s World Cup.

Everyone likes a football game with lots and lots of goals. Well, everyone except the team against whom the goals are scored. In what has turned out to be the most fun match of the competition so far, the US team devastated the Thai side by scoring 13 spectacular goals. Thailand, on the other hand, did not score even a single goal. Now, almost everyone expected the US to win the game, but it was the smart bettor who knew that they would win by such a huge margin, thus reassuring the fact that it pays well to spread your bets and opt for different odds within the same game. At the start of the competition, South Korea was among the few underdogs whom most people thought would perform well. Unfortunately for them, they just haven’t been able to get into the game, and their most significant blow came at the hands of the Nigerian side who defeated them 2-0. When looking to make a bet, it is always advisable to read up on soccer predictions that leading bookmakers like Forecastr post for their customers. These predictions by football journalists and pundits can give you the edge, especially when the teams are equal in terms of their performance.

If we were talking about men’s football, the situation would be the exact opposite. Italy’s football team is one of the best, whereas the Australian men’s side is trying to find a stable foot in international football. But right now it is all about women’s soccer, and Australia is rated much higher than Italy. Still, the Italian side was able to cause one of the major upsets of World Cup by defeating Australia in a nail-biting 2-1 victory. A reminder that with determination and the will to win, anything is possible.

In a similar case, if Argentina were to play Japan in men’s football, the former would obviously be the winning choice. In women’s football, Japan is a much fierce contender, being last time’s runner-up and also having won the competition in 2011. However, in this case, Argentina was able to hold back the Japanese attack, leading to a disappointing goalless draw.

If fans cherish high-scoring games, they consider goalless draws to be boring. Nonetheless, one must not forget that every point and goal matters, and often a draw can work wonders for the benefit of a team.