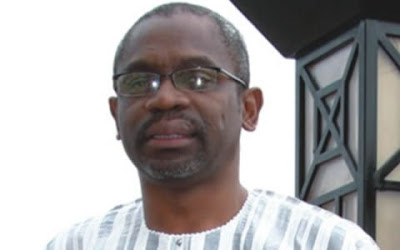 The Coalition of United Political Parties on Tuesday rejected the choice of the Majority Leader of the House of Representatives, Femi Gbajabiamila, as the next Speaker.

The ruling All Progressives Congress had named Gbajabiamila its preferred candidate for the position.

The Kaduna State Governor, Nasir El-Rufai, had also last week described the Majority Leader as the choice of President Muhammadu Buhari and not that of the party’s national leader, Asiwaju Bola Tinubu.

But the spokesman of the CUPP, Imo Ugochinyere, told journalists in Abuja that Gbajabiamila’s choice is contrary to the present administration’s acclaimed anti-corruption war.


He said the federal lawmaker was not competent to be the Speaker of the House of Representatives because he had earlier been convicted of “wilful dishonesty.”