REVEALED: Nigerian who vandalised cars in London is an ex-convict 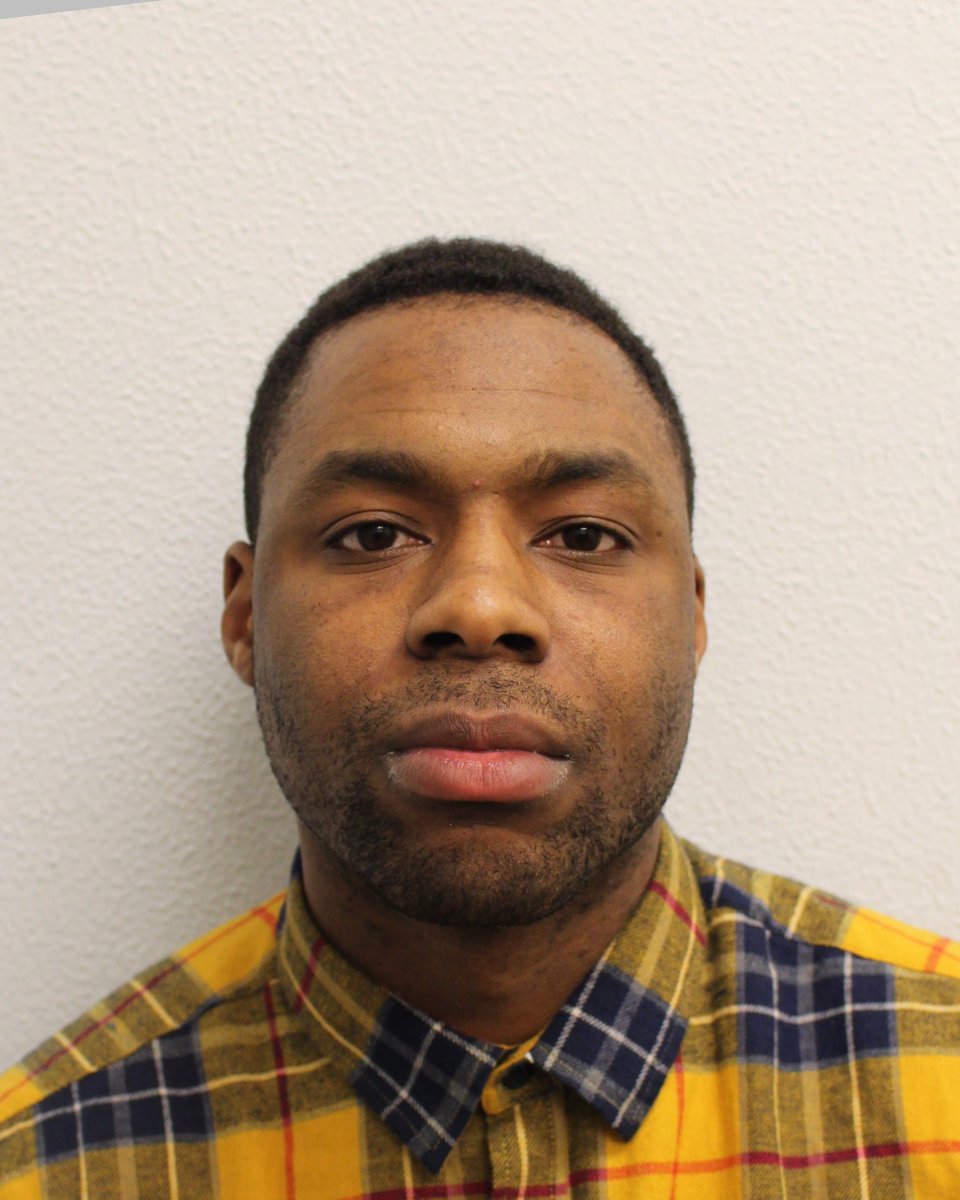 Fresh details have emerged about Jeffrey Ewohime, a UK-based Nigerian who destroyed vehicles belonging to diplomats in London on Monday.

Ewohime had vandalised seven vehicles at the Nigerian high commission in London where he went to collect his passport.

The 31-year-old reportedly got irked when he was told he could not collect his passport as he arrived late.

He has been the topic of discussion since the incident made it to the news.


However, that would not be the first time that Ewohime’s anger would get the better part of him.

Hackney police tweeted in January 2017 that Ewohime was convicted of assault after he threw food in the face of a McDonalds staff he was in an argument with.

He was subsequently slammed a compensation fine and banned from McDonalds.

“Jeffrey Ewohime, 29yrs, convicted of common assault after throwing food in a staff member’s face at McDonalds, Dalston after an argument,” the tweet read.

“He also hit the staff member. Sentenced to a community order, required to pay £80 compensation, given a curfew & banned from the McDonalds.”

News of Ewohime’s history of violence has left people asking if he has mental health challenges.

Abike Dabiri-Erewa, chief executive officer of Nigerians in Diaspora Commission (NIDCOM), said he has since been arrested after the havoc-wreaking incident in London.

The Nigerian immigration service had explained that Ewohime’s passport had been available since June 6 but it could not be delivered because he did not leave any self-addressed envelope.