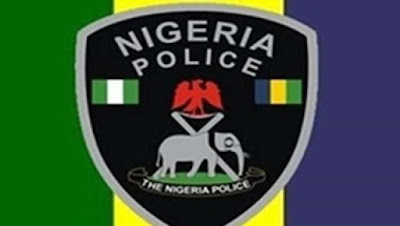 The Kano State Police Command, on Tuesday, said it has arrested four suspects in connection to the case of a gorilla, which allegedly swallowed N6.8 million at Kano Zoological Gardens.

Spokesman of the Command, DSP Abdullahi Haruna, who confirmed the arrests, said those arrested, include security officials and the accountant, charging them for negligence.

However, Haruna wondered why such a large sum of money was kept within the Zoological complex for a period of five days during the Sallah period.

”Whoever is found guilty, at the end of investigations would be charged to court for prosecution.”

Contacted, the Managing Director of the Zoological Garden, Umar Yusuf Hashe Katchakobo, said the matter is under investigation, hence he cannot comment on the development.


It should be recalled that a Gorilla recently swallowed  N6.8 million at the State Government Zoological garden.

The money was said to be proceeds from gate takings at the Zoological Gardens, which attracted numerous spectators,  at the just concluded Eid–el-Fitr (Sallah) celebrations.

Earlier, the Command Spokesman, DSP Abdullahi Haruna Kiyawa, said the Police received a distress call, that suspected bandits attacked an employee of the zoo in the night and stole N6.8 million.