Okorocha thanks INEC for issuing certificate of return

7:19 AM CuteNaija 0 Latest News in Nigeria 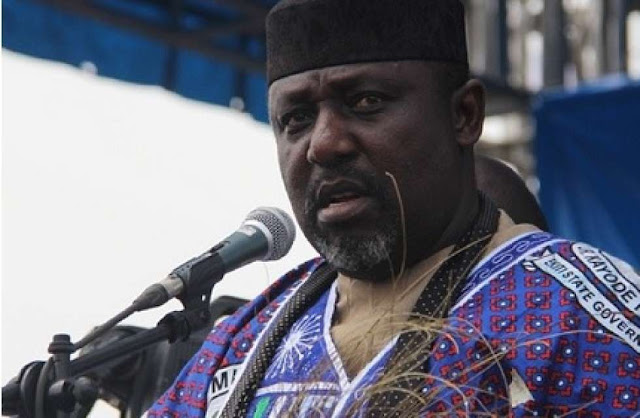 Immediate past Governor of Imo State, Rochas Okorocha, has commended the Independent National Electoral Commission for issuing him his certificate of return as the senator-elect for Imo west.

Okorocha, in a statement by his media aide, Sam Onwuemedo, in Owerri, said that he was happy that the issuance of certificate of return received national and international attention.

He said that that that he commended the INEC Retuning Officer, Prof Innocent Ibeabuchi who said that he declared him(Okorocha) senator-elect under duress.


Okorocha said that without the don, his case wouldn’t have received public sympathy.

The statement read in part, “With the release of his certificate of return as the Senator-elect for Imo West Senatorial District, former governor of Imo State, Owelle Rochas Okorocha, has thanked God.

“He also thanked Nigerians for their concern and solidarity all through the period his certificate of return was an issue.

“He also expressed gratitude to the judiciary for being there for those who hunger for justice.”