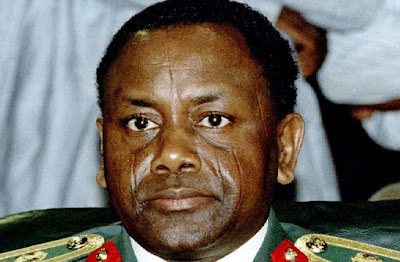 The more than $267m (£210m) belonging to former Nigerian dictator General Sani Abacha is to be shared between Nigeria, Jersey and the United States.

The money was seized from a Jersey bank account belonging to Abacha.

The money was “derived through corruption” during the presidency of Sani Abacha in the 1990s, according to Jersey’s Civil Asset Recovery Fund.

A shell company called Doraville held the funds, which were frozen in 2014.


It was gathered that after a five-year legal wrangle, the money has now been recovered and will be split between Jersey, the United States and Nigeria.