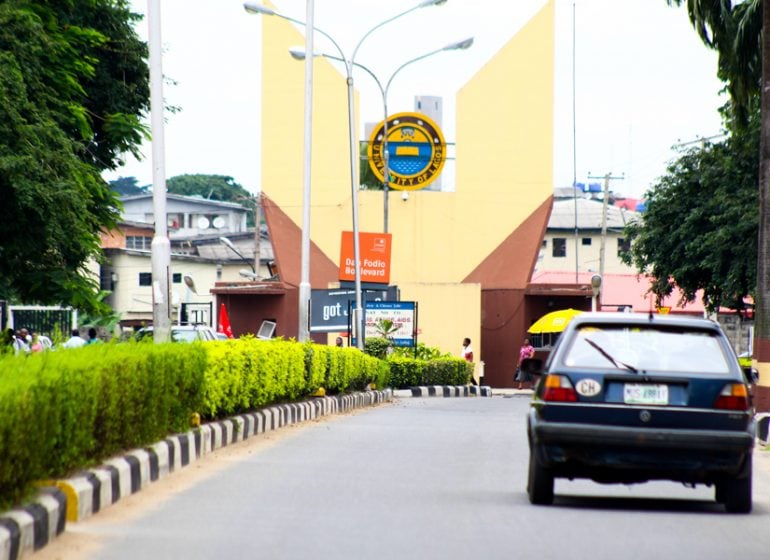 The Lagos state government has re-arraigned five students of the University of Lagos (UNILAG) for allegedly gang-raping a 17-year-old student of the institution (name withheld).

They were charged to court by the state’s prosecution team on Thursday in a Sexual Offences and Domestic Violence Court, Ikeja.


Thursday’s proceedings was scheduled for cross-examination of the complainant but the prosecution said that based on new facts that emerged from the February 26 testimony of the complainant, the defendants were re-arraigned on an amended five-count charge.

According to Jide Martins, a director in the Directorate of Public Prosecutions (DPP), the defendants committed the offences sometime in 2017 at the UNILAG, Akoka, Lagos.

“Chukwu sometime in January 2017 at No. 25, Shobande St., Akoka, Yaba, Lagos knowingly allowed Omowole to defile the complainant by having unlawful sexual intercourse with her.

“Nwankama, Aguedo and Osameka between the months of January to March 2017 were into the procuration (obtaining) of young girls for the purpose of defilement.

“Osemeka sometime in the month of January 2017, in UNILAG, sexually assaulted the complainant by kissing her.”

Following their re-arraignment, Adebisi Ademuwagun, the defence counsel to Omowole in view of the new charges, requested for an adjournment in order to re-strategise.

“The charge against the first defendant (Omowole) has increased from one to two and different dates and venues have also been introduced in the charge.

“It is our humble submission that the first defendant is given ample opportunity to prepare to meet this charge in accordance with the requirement of fair hearing as contained on Section 36 of the 1999 Constitution.

“When the penalty for which the first defendant is charged is heavy which is life imprisonment, it isn’t our intention to delay the trial but it is our duty to assist this court in its duties.

“We would be pleading with your lordship to allow this matter to be adjourned to give the first defendant the opportunity to prepare his case.”

Abiola Soladoye, the presiding judge, obliged the requests of the defence counsel.

“Having listened to the submissions of both the defence and prosecution counsel, it is in the interest of justice that sufficient time is given to counsel to evaluate and re-strategise.

“This case is adjourned till October 15.”

NAN reports that the complainant had on February 26 testified that she was lured by Nwankama who was her roommate to High Rise, a staff quarters hostel at UNILAG.

She said she was gang-raped at High Rise by eight male students and sexually assaulted by Osemeka.

She alleged that the gang-rape and sexual assault at High Rise was videotaped.

According to the complainant, she was also blackmailed with the video and further gang-raped on other occasions by the defendants and their accomplices who are now at large.
N