How Onitsha-bound passengers were abducted in Ondo 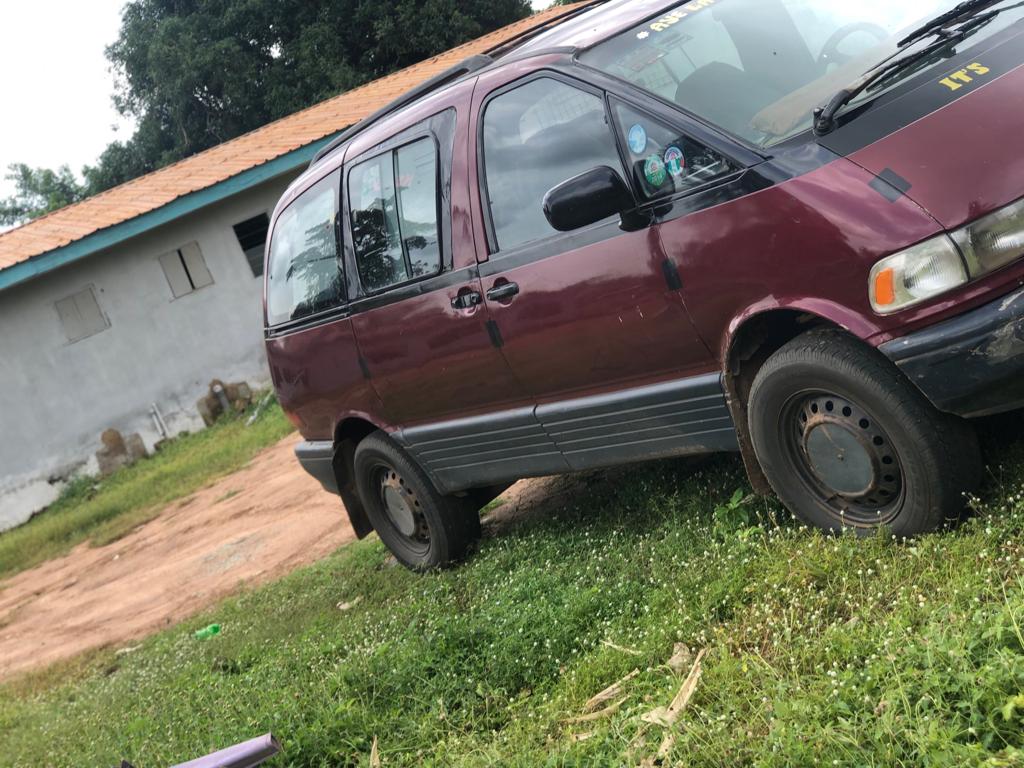 Some passengers travelling to Onitsha in Anambra state from Ado-Ekiti, capital of Ekiti state, were abducted at Ita-Ogbolu, Akure north local government area of Ondo state, on Tuesday.

The incident, which happened in the early hours of the day, has yet again raised concerns about the high level of insecurity in the country.

He identified the driver as Felix Akinde, saying 10 persons were kidnapped at a spot known as NYSC junction.


“The vehicle involved belongs to our union. It picked passengers in Ado-Ekiti and they were heading to Onitsha but they were attacked by herdsmen around NYSC junction,” he said.

“The incident happened around 6am. There were 10 people in the vehicle, including the driver. All of them were taken into the forest. The bus is presently parked at Iju police station. We gathered that policemen could not go into the forest to confront those holding innocent people.”

Omoniyi said the suspected kidnappers have called the family members of the driver to inform them that they are holding him.

When the Iju police divisional headquarters was visited, the divisional police officer was said to have gone on an “official engagement” but the most senior officer on ground, who pleaded anonymity, denied knowledge of the incident.

“I am not aware of any incident. I was not around yesterday, I just came back today but nobody was kidnapped anywhere around this area. Go and meet the PPRO, if anything is happening anywhere, he should be the one to talk but you can continue with your investigation,” he said.

But a resident of Iju town said the news was all over, wondering why the police officer denied it.

“Why will the police say they are not aware? It happened at NYSC junction. The attackers are herdsmen but I can’t say the number of people that were kidnapped. The vehicle I was told was coming from Ado and going to Onitsha.”

A corn seller less than 200 meters to the spot where the incident occurredrevealed that the attackers took advantage of the  deplorable condition of the road. She said she saw the vehicle parked in the middle of road when she was going to the farm in the morning.

“Around 6am when my husband and I were going to the farm, we saw a red bus at NYSC junction with all the doors opened,” she said.

“Our thought was that the vehicle had a mechanical fault but we later realised that it was attacked.

“This road is bad, that’s why it’s easy for the kidnappers to attack them. We are appealing to Governor Akeredolu to help look into this road before they finished kidnapping all of us.”

When Undie Adie, Ondo state commissioner of police was contacted, he confirmed the incident, but said only one person was kidnapped.

“It was only the driver that was inside the vehicle when he was intercepted and taken into the bush. Our men are already in the bush as we speak looking for the kidnappers. Only one person was taken, there was no additional passengers in the vehicle,” he said.

The incident happened four days after Zakari Abubakar, brigade commander of the 32 artillery brigade, Owena barracks, Akure, Ondo state, said the days of kidnappers in Ondo and Ekiti were over.

He spoke at the launch of a drone in Osi community in Akure north, where the 10 persons were abducted on Tuesday.

Abubakar had said security operatives are ready to comb the forests in the two states to identify movements and activities of suspected criminals.