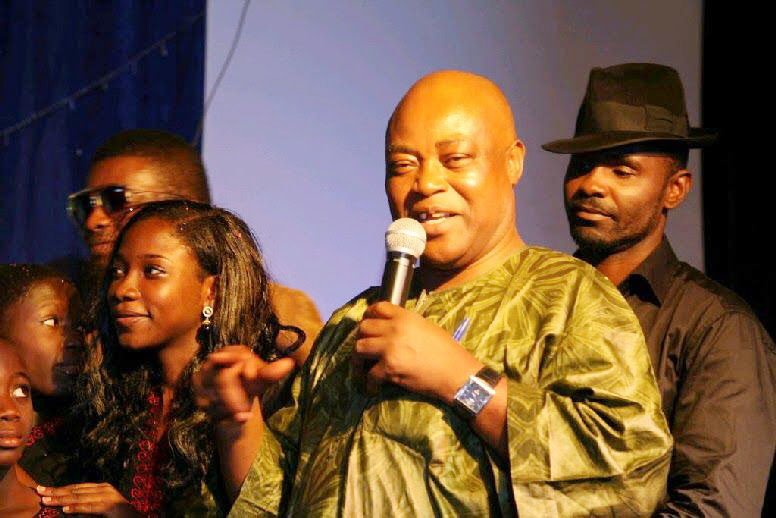 A chieftain of the All Progressives Congress, APC, in Rivers State, Chief Eze Chukwuemeka Eze has alleged that there were campaigns of calumny to de-market the immediate past Minister of Transportation, Chibuike Rotimi Amaechi, by the State Governor, Nyesom Wike and a former Rivers lawmaker, Senator Magnus Abe.

He said the campaigns were a mere waste of time and effort in futility, describing them as acts of witchcraft, diabolical, wicked, unjust and unacceptable.

He said that Abe and Wike were trying to force President Buhari’s hand against re-appointing Amaechi.


However, Eze in a statement he forwarded on Thursday, said all opinions of Nigerians, as well as key figures within and outside government, have placed the former Governor of Rivers state several miles ahead of his traducers.

Eze alleged that Wike and Abe had engaged the services of some media influencers to be issuing out press statements and appearing as guests on some national television stations and be buying advertorial pages in some national dailies, and requesting President Buhari not to renominate Hon. Amaechi into his cabinet.

He, however, described all these efforts as “acts of witchcraft, diabolical, wicked, unjust and unacceptable, noting that Amaechi, by his patriotic zeal and commitment for a new Nigeria, merits to be reappointed into the yet-to-be constituted cabinet of President Muhammad Buhari.

“Besides the fact that Amaechi served as the Director General of the Buhari Presidential Campaigns, a role he had previously played in 2015 and happily delivered on both mandates as the President won his re-election in February, coupled with the revolution that he brought into the rail system in Nigeria, he has beaten his enemies to their game.

“He has performed creditably well in the transportation ministry; the former minister completed some ongoing railway projects like the Kaduna-Abuja road, the Abuja rail and Warri-Itakpe rail. The Lagos-Ibadan railway will be completed early next year and for continuity, which has been one of the hallmarks of President Buhari’s administration, Amaechi’s nomination is a foregone conclusion.

“Assuming all that Amaechi achieved on behalf of Nigeria and President Buhari do not guarantee his renomination, then the acceptance by majority of Nigerians that Amaechi was not only the best minister in the immediate past federal executive cabinet but the most outstanding among his colleagues, which they indicated in the various media surveys, will ensure his nomination.

He supported his positions by stating that Amaechi is the only Nigerian who has become a two-time Speaker of the Rivers State House of Assembly, two-time Governor of Rivers state, two-time Chairman of the Speakers Forum and Governors Forum of Nigeria, adding, “apart from all these spiritually induced appointments, he is the only African that has piloted a presidential campaign organisation two consecutive times and won on the two occasions.

“With all these, it is not in the character of Amaechi not to be renominated again to serve out his second term as a minister of the Federal Republic of Nigeria”, he said.

Eze quoted Prince Zeeyan S. Kudu, a well known new breed politician as saying, “Despite our differences in politics, honestly, Amaechi is doing a wonderful job, let him keep the lamp burning he is surely going to the Next level, he is the only Minister I respected in this administration.”