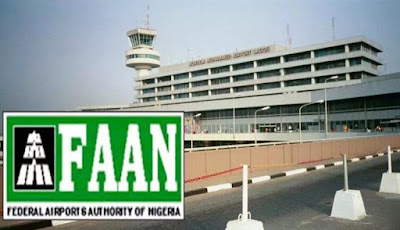 The Federal Airports Authority of Nigeria (FAAN) has revealed that an Emergency Operation Centre (EOC) was part of criteria to deal with crisis situations when they arise.

The Managing Director of FAAN, Capt. Rabiu Yadudu, disclosed this to newsmen on Sunday in Lagos.

The EOC at the Kaduna International Airport was about two weeks ago inaugurated by the authority.

Yadudu explained that Kaduna Airport was added to the growing number of emergency centres in the country because of its international status.

He noted that it was key for all airports to have an EOC that could be activated in times of emergencies.


Yadudu said: “So far, it is only international airports that have EOCs, but it is what we should have in every airport.

“Kaduna airport didn’t have before now, may be because it wasn’t an international airport, but all the airports should have it.

“The essence is to cater for emergencies like air crash, terminals and any form of emergencies that may arise where you have casualties.

“You need to have a place to coordinate emergencies where you can seat down quickly and direct resolutions of the emergencies.

“That’s why it is not usually inside the terminal or airside, but where you can have access to the runway, airside and the terminal.

According to him, the emergency plan is quickly activated during emergencies at the airports.

Yadudu said once normalcy had been restored, the centre would be closed, adding that all airports were supposed to have it with competent personnel.

He described EOC as a structure it needed to make Kaduna a viable alternative to Abuja.