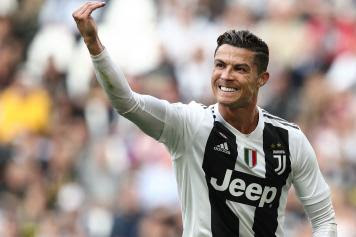 The rape lawsuit against Juventus star Cristiano Ronaldo has been dropped, according to a report on Wednesday.

A notice of voluntary dismissal was filed last month in Nevada state court in Las Vegas.

The filing did not say whether the accuser, American woman Kathryn Mayorga, had reached a settlement with Ronaldo.

Mayorga filed a complaint in September last year alleging she was sexually assaulted by Ronaldo in 2009 in a Las Vegas hotel.


Mayorga said last year that while she had agreed to a financial settlement with Ronaldo shortly after the alleged incident, her emotional trauma at the time did not allow her to participate in the mediation process.

Ronaldo is one of the biggest stars of world football and is a five-time winner of the Ballon d’Or award for the world’s best player.