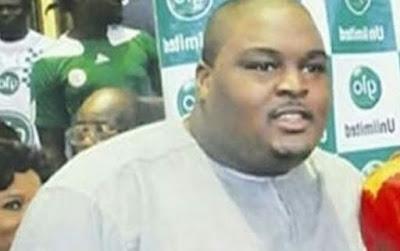 Residents of Oke-Ira, Ajah, Lagos, woke up on Friday morning to the heavy marching boots and sirens of men of the Nigerian Police whose large presence and mission in the area was not clear to onlookers at first.

It was later revealed that the policemen, believed to be around twenty-five in number, appeared to have accompanied Eniola Adenuga, the son of Mike Adenuga, the billionaire owner of one of Nigeria’s largest telecommunication outfit, Globacom.

Several eyewitnesses revealed that the Mr Adenuga had allegedly conscripted the assistant of the policemen so as to help him forcefully take custody of his daughter, Athena, from his baby mama, Damilola Ogun. 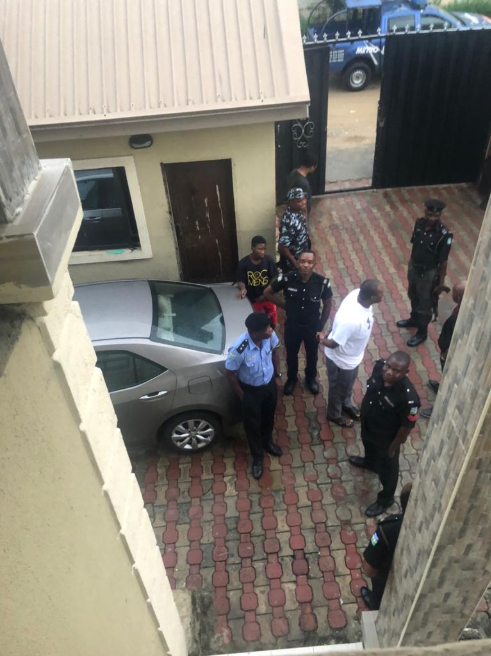 Reports suggest that despite the intimidating presence of the policemen, the mother refused to let go of her daughter without a fight as it is believed that Damilola had to be literally tied before Mr Adenuga could have his way.

There had been issues regarding the custody of the Athena, while the father had indicated interest in securing the child from the mother, a magistrate court had granted custody to the Damilola. 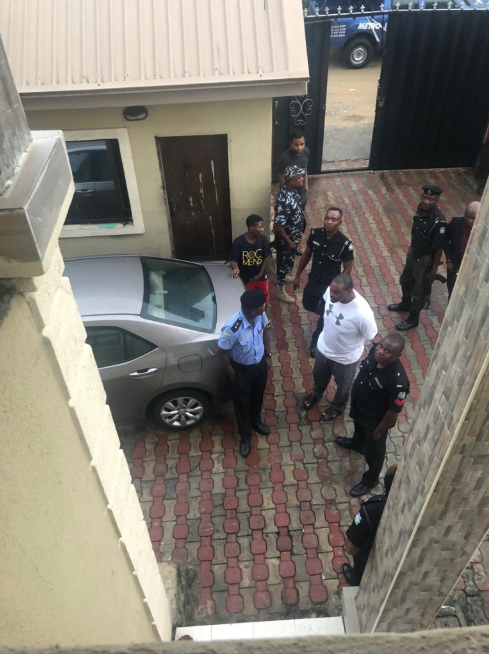 The matter is believed to still be in court and there are no records of any judgement from an appellate court overturning the decision of the Magistrate court, hence Damilola remains the legally recognised primary custodian of the child.


However, the child's father said he took custody of their daughter because her mother wasn't giving her the best care, just to spite him, and the child had been away from school for months.

He said the child's body was always bruised and she looked malnourished. He went on to share photos of his child's bruised body as proof. 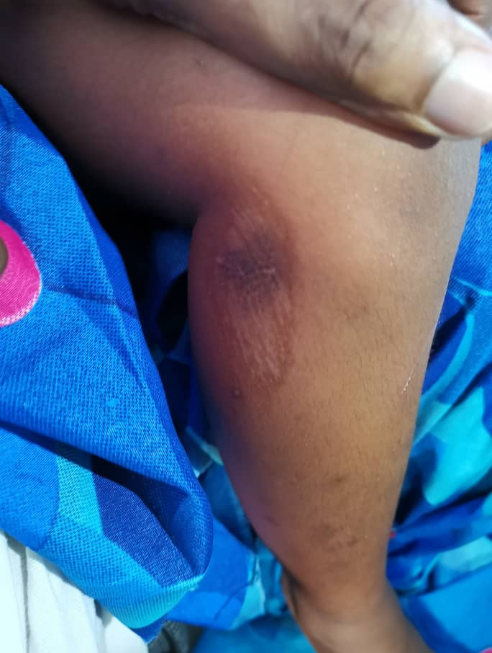 He said: "My child hasn't been in school in 6 months. She's malnourished. The mum said she'll rather kill the child than give the child to me.

"She was pulling her hand as if they wanted to pull her hand from the socket. Her brother started attacking me so the police had to hand cuff him."

Mother accuses her child?s father of storming her home with 25 police officers, battering her and her relatives and forcefully taking their daughter amid custody battle. Father replies. 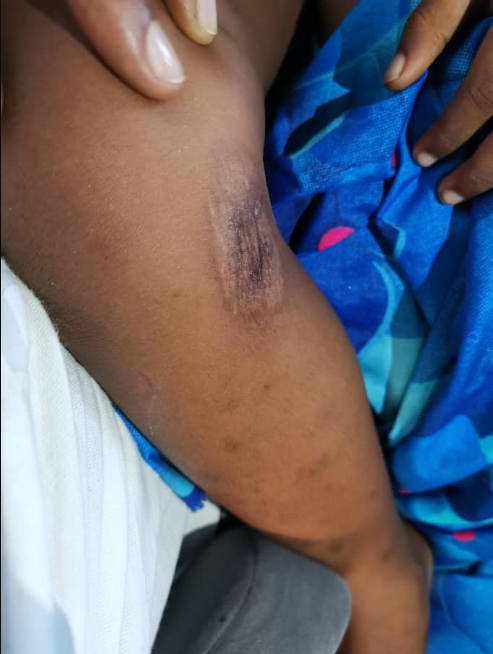 Mr Eniola Adenuga also shared a court order from the High Court in Lagos State which gave permission for the Nigerian Police Force to rescue the child if not returned to him. Mr Eniola said the police had to employ force because Damilola and her family put up a fight and ripped his clothes.

Below are screenshots of the court order. 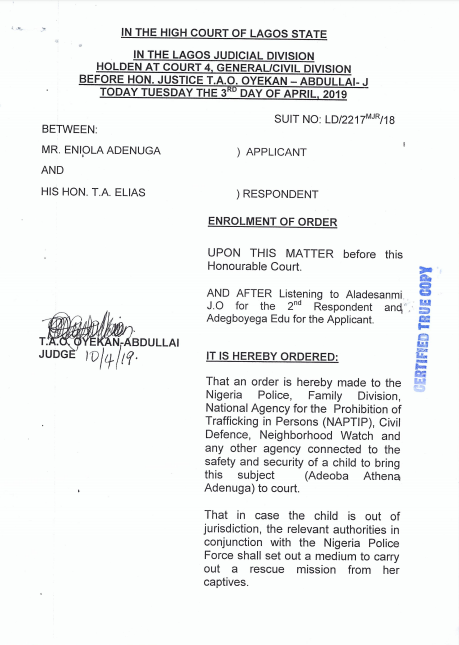