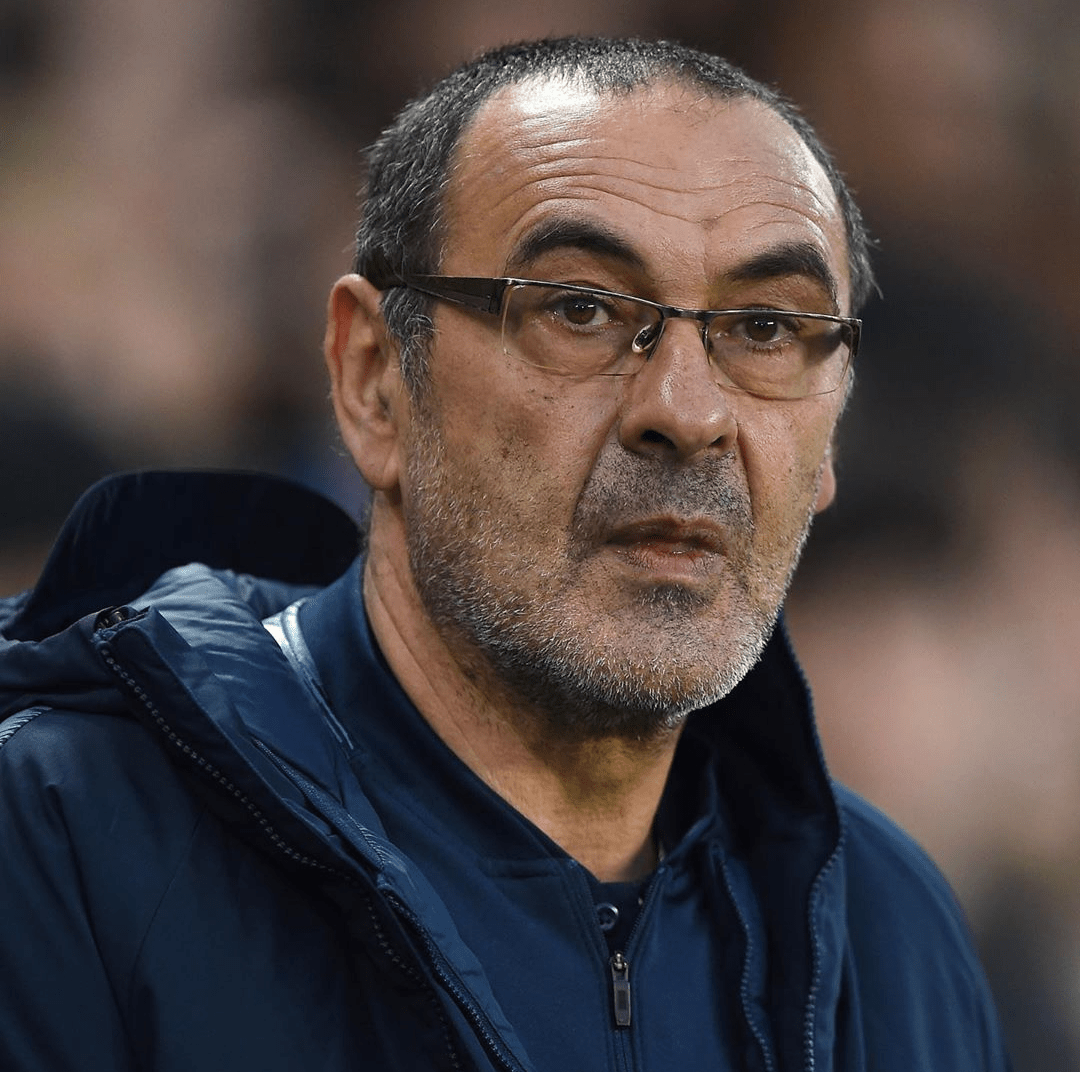 Maurizio Sarri is leaving Chelsea Football Club to return to Italy and become manager of Juventus.

The club made the announcement in a statement on Sunday.

It said Chelsea and Juventus have reached an agreement for the early termination of Sarri’s contract with the club, which had two years left to run and is ending at his request.

Chelsea Director, Marina Granovskaia said: “In talks we had following the Europa League final, Maurizio made it clear how strongly he desired to return to his native country, explaining that his reasons for wanting to return to work in Italy were significant.


“He also believed it important to be nearer his family, and for the well-being of his elderly parents he felt he needed to live closer to them at this point.

“Maurizio leaves Chelsea with thanks from us all for the work he and his assistants did during the season he spent as our head coach, and for winning the Europa League, guiding us to another cup final and a third-place finish in the Premier League.

“We would also like to congratulate him on securing the role as big as any in Serie A and to wish him the best of luck for the future.”

The club statement added: “Sarri moved to London last summer, joining us from Napoli, and his Chelsea side made a strong start to the Premier League campaign. We won our first five games and went unbeaten in all competitions from the start of the league season until late November when we suffered a reverse against Tottenham at Wembley.

“Progression from the group stage of the Europa League was comfortable and a home Premier League win against eventual champions Manchester City a highlight in December.

“However, our away form dipped in the New Year and we suffered heavy defeats at Bournemouth and Manchester City. Our league season by then was focused on achieving a top-four finish and entry back into the Champions League, a target that was reached with one game left to play.

“Sarri achieved this while implementing a new style of play and a change in formation which was spoken of favourably by members of the squad. Young Callum Hudson-Odoi and Ruben Loftus-Cheek won increasingly frequent starts in the second half of the season until injury struck them both.

“In the Carabao Cup we made it all the way through to the final and as Sarri pointed out, we had to beat the two finalists in the Champions League, Liverpool and Tottenham, along the way. At Wembley we bounced back from our heavy league defeat at Man City by performing well in a tight contest which was only decided in the domestic treble winners’ favour by a penalty shoot-out.

“Our FA Cup campaign under Sarri ended at the fifth-round stage at home to Man United but in the Europa League, he was not to be denied the first major trophy of his managerial career. Premier League opposition were overcome when Arsenal were swept aside in Baku to ensure that our return to the Champions League next season will be as one of the top-seeded sides.

“It also confirmed Sarri as just the fifth man to coach Chelsea to a European trophy. We wish him well for his time back in Italy.”