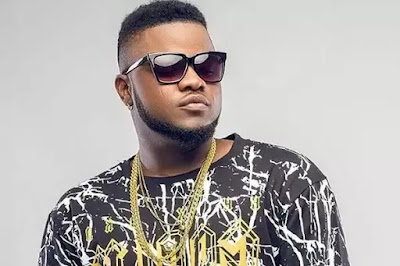 Nigerian rapper, Skales has stated that any man that tries to humiliate or degrade a woman in public is a coward.

The 28-year-old musician said this in a tweet on Thursday.

“Any man that tries to degrade or embarrass a woman publicly is a coward …. internet clout chasing for attention jeopardizing someone else’s rep damn,” he wrote.


Skales had accused Bashir of being silent about the police who had come under heavy condemnation lately. He also said he wished Bashir experience what is “happening to the average citizen.”

In reply, Bashir said he wished his family, the singer’s family, and family of every Nigerian well.