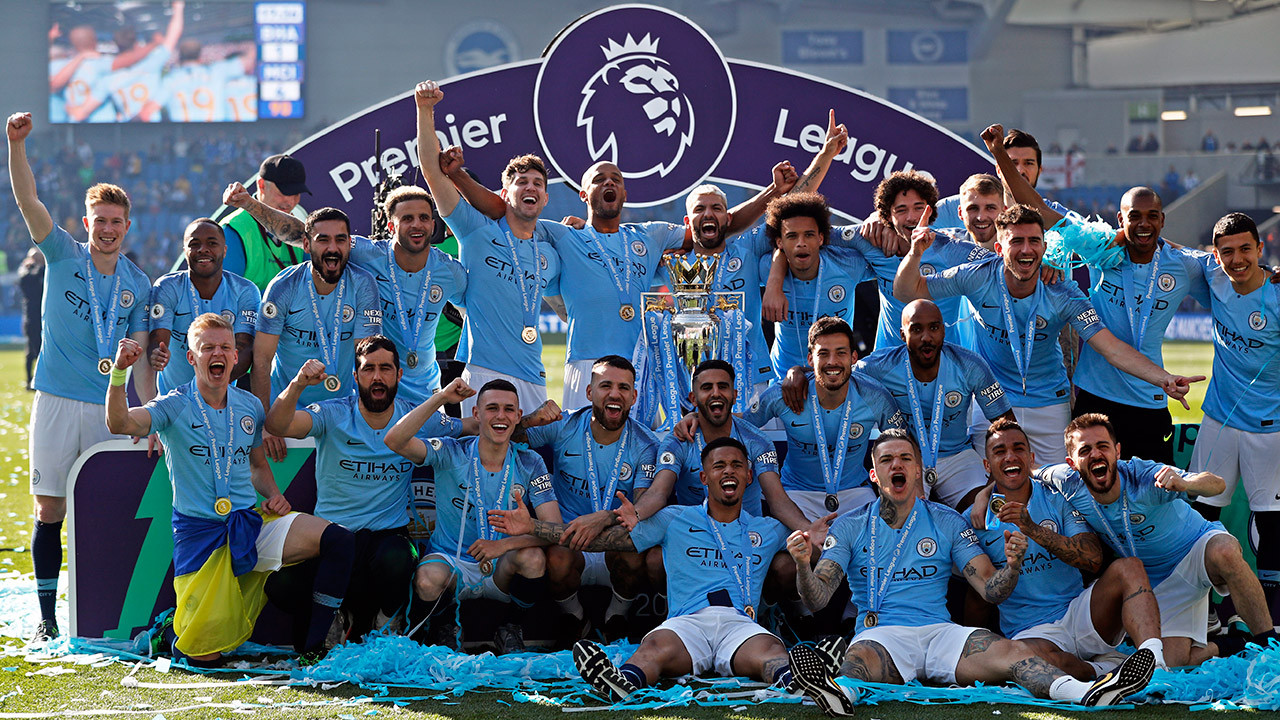 An investigation into accusations that Manchester City misled European soccer’s financial regulators in pursuit of its success on the field is expected to recommend that the team be barred from the Champions League, European soccer’s richest competition.

According to New York Times, English soccer authorities and officials at UEFA, European soccer’s governing body and the organizer of the Champions League, have for months been investigating Manchester City amid allegations of rule-breaking revealed in damaging leaks over much of the past year.

Members of the investigatory chamber of UEFA’s financial control board, a group set up to analyze the accounts of clubs suspected of breaking strict cost-control regulations, met two weeks ago in Nyon, Switzerland, to finalize their conclusions.

Yves Leterme, the investigatory panel’s leader and the former prime minister of Belgium will have the final say on the submission to a separate adjudicatory chamber, which could be filed as soon as this week. The body is expected to seek at least a one-season ban.