PHOTOS: Naira Marley, Zlatan, Rahman Jago, others pose for the camera as EFCC parades them 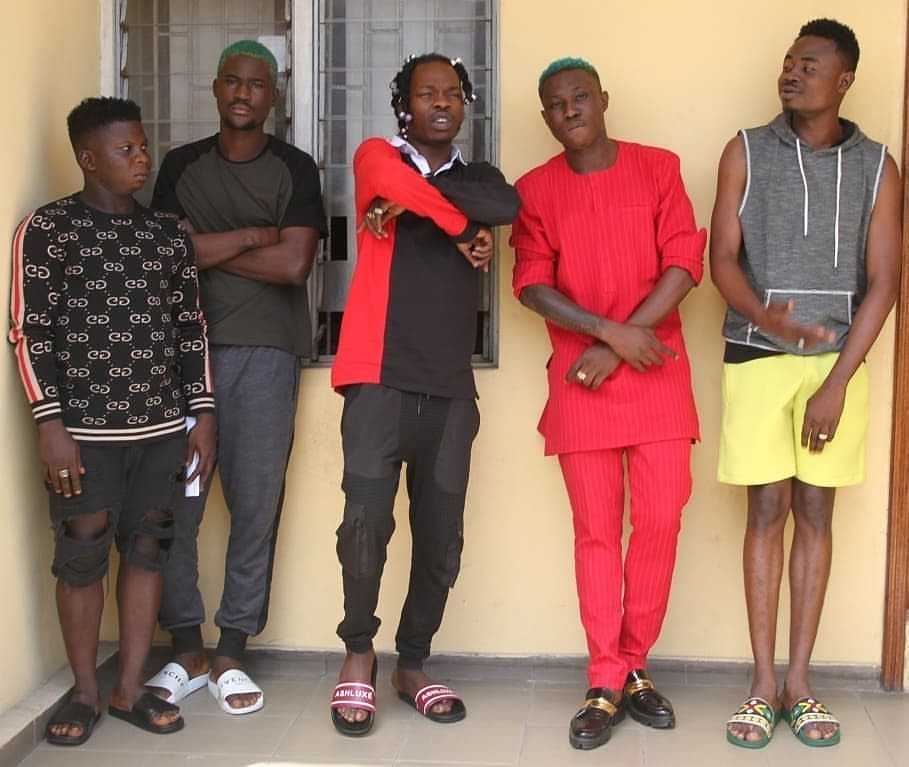 It also confirmed the arrest of Omoniyi Temidayo Raphael aka Zlatan

The suspects are being held at the EFCC office in Lagos. 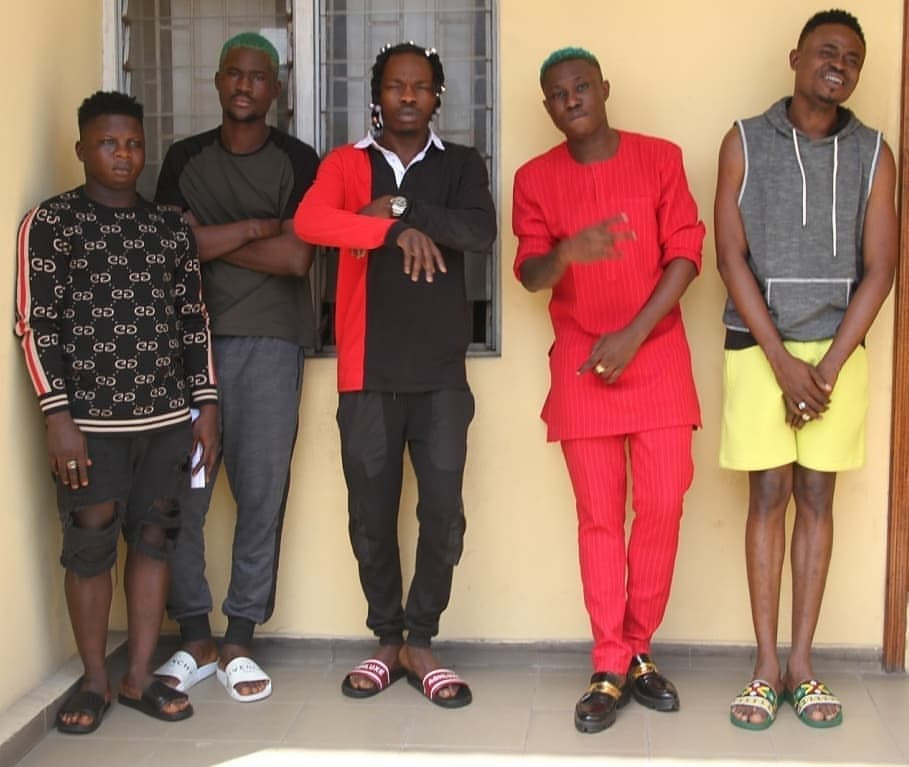 Tony Orilade, EFCC spokesman, in a statement on Friday said they were picked up in “connection with alleged case of internet fraud and money laundering.

“Intelligence report had also linked them to cybercrime offences.

“They were arrested along with: Tiamiu Abdulrahman Kayode, Adewunmi Adeyanju Moses and Abubakar Musa. 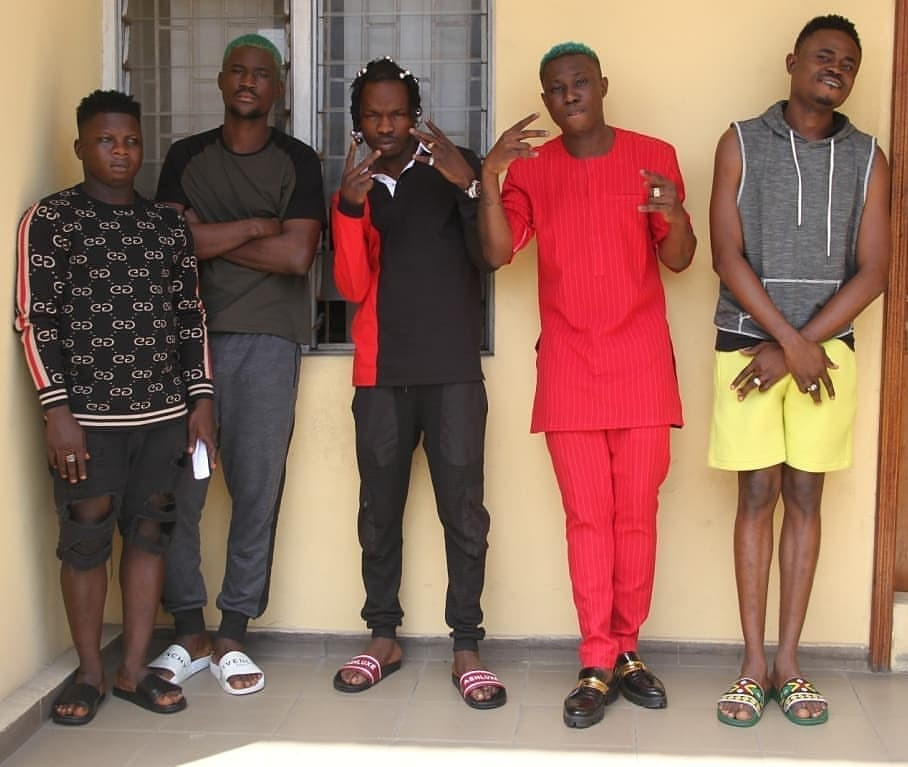 “Their arrest followed an early morning raid on Friday, May 10, 2019 at 9, Gbangbola Street, Ikate, Lekki, Lagos.

“At the point of arrest, the Commission found and recovered a number of items, including laptops, from the suspects.

“They have so far volunteered useful information about their involvement in the alleged criminal activities, even as investigations continue.” 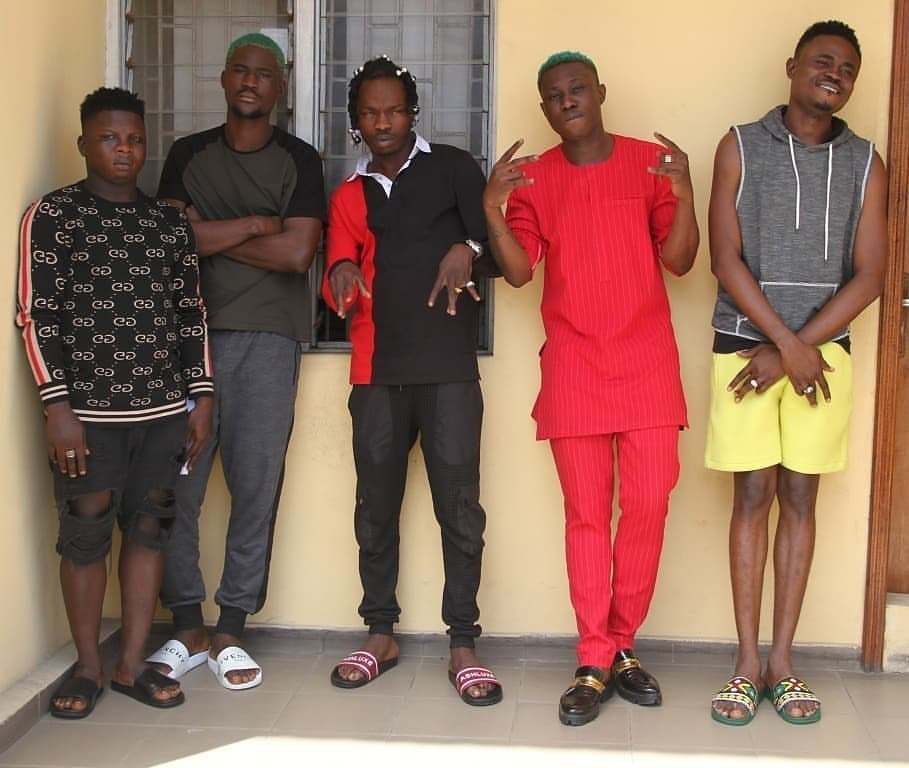 Marley, some days ago, called on Nigerians to pray for Yahoo boys rather than condemn them.

In a viral video, the “Issa goal” crooner said Yahoo boys are the reason money circulates to the common man. 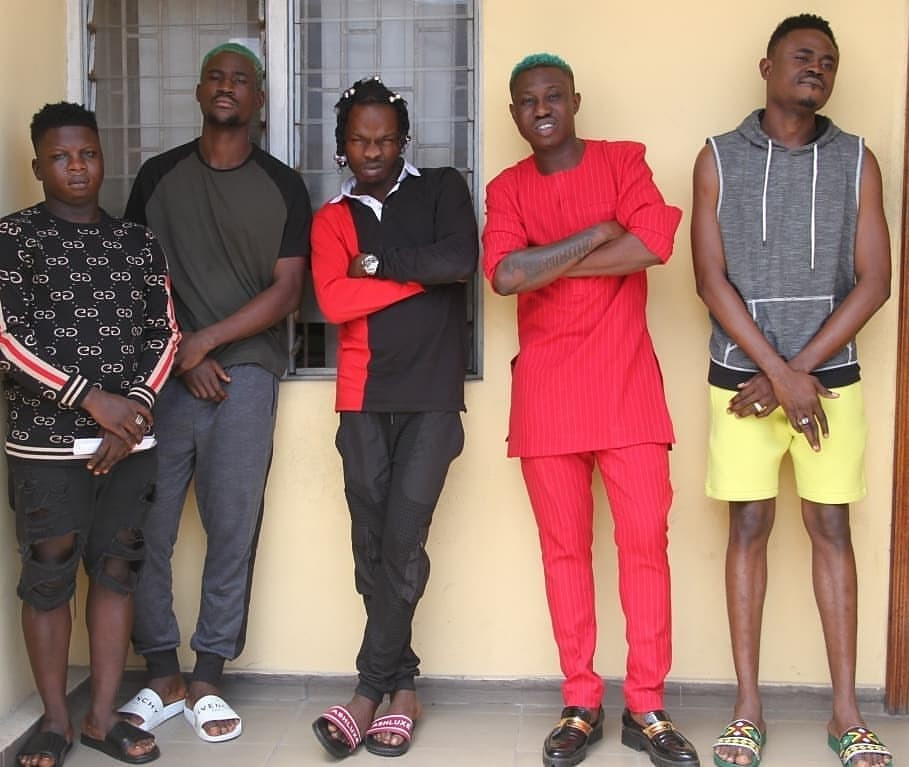 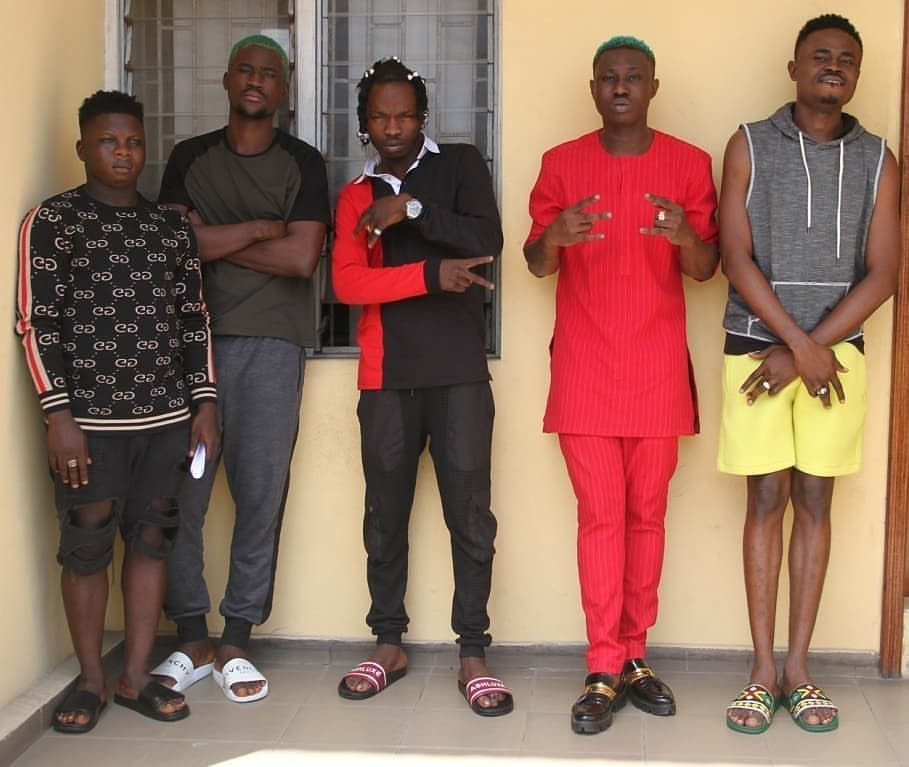