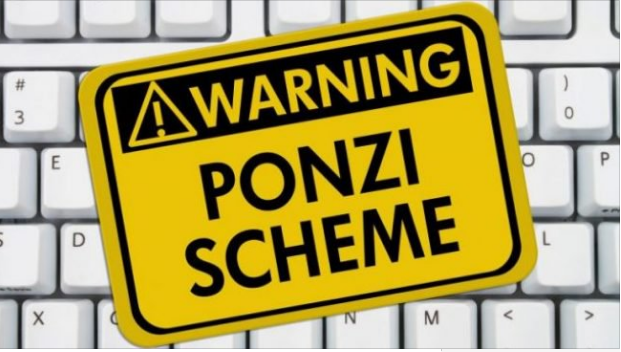 “Loom Money Nigeria” is a peer-to-peer pyramid scheme that follows the same pattern as the collapsed MMM.

Organisers of the ponzi scheme have asked people to invest as low as N1000 or N13,000 and get as much as eight times the value of the investment before 48 hours.

Unlike MMM, where there is a website and its founder (late Sergey Mavrodi) is well known, the promoters of Loom are elusive while the pyramid scheme operates via closed groups mainly on Facebook and Whatsapp.

Daily Mail had reported in April that ponzi schemes resurfaced online all over the world, with different names such as “Loom circle”, “fractal mandala” and “blessing Loom”.

ABC News reported that Loom was first reported in the UK but is now circulating on social media platforms in Australia.

The pyramid scheme is currently making wave in Nigeria with individuals creating their own WhatsApp groups such as “Preye Loom”, “Catherine Loom”, among others.

HOW LOOM MONEY NIGERIA WORKS?
It is believed that once users are invited to join the WhatsApp group chats, they are asked to invest N1,000, N2,000 or N13,000 with a promise that they will make eight times the amount once the participants recruit new entrants. 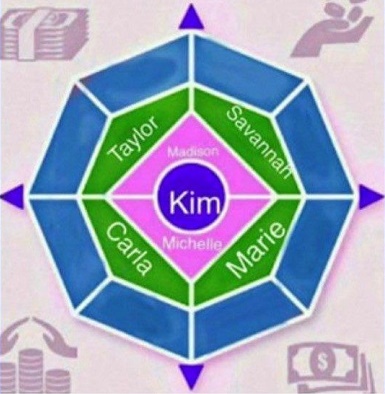 After payments, participants are thereafter told to invite at least one person to join the system.

There are four levels in “Loom Nigeria” – Purple, Blue, Orange and Red.

Each time eight people join the group chat, the person in the centre — usually on the red spot — will get the target amount and leave the group.

WHAT SOME NIGERIANS HAVE TO SAY ABOUT LOOM

So my friend that tried this loom thing told me that after he had paid his money to the group, 10mins later he picked up his phone & saw that everyone has left the group chat & he was made group admin😂😂😂
— Mr Blake (@thesurexblake) May 5, 2019

What’s this LOOM I’m hearing about? Some are saying it’s another form of MMM. I hope no one will fall this time.
— Oloye Akin Alabi (@akinalabi) May 7, 2019

ONCE BITTEN, TWICE SHY
Over three million Nigerians reportedly lost N18 billion to the MMM after it crashed in 2017. This was after the Securities and Exchange Commission (SEC) and the Central bank of Nigeria (CBN) warned them against participating in the scheme which they described as a “Ponzi” scheme.