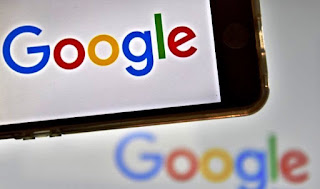 The Italian Competition Authority (AGCM) on Friday said that it had launched an antitrust investigation against Google, accusing it of giving an unfair advantage to its Google Maps app.

The AGCM takes issue with Google refusing to incorporate into its Android operating system an app giving information on recharge stations for electric cars.

“Google’s interest seems to be that of defending and strengthening the business model of its Google Maps app,” the Italian authority said in a statement.

AGCM said it would conclude its investigation by May 30, 2020.