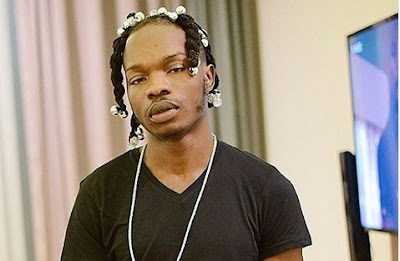 Nigerian singer, Naira Marley who was arrested yesterday by men of the Economic and Financial Crimes Commission (EFCC) has been released.

Recall that the acting EFCC spokesperson, Mr Tony Orilade in an interview with our correspondent confirmed his arrest.

According to him: “Yes, he is with us. He’s not the only person; he had some other persons also arrested alongside (him).

“They were arrested in relation to advance fee fraud — Internet-related cases and all of that. Give me a little time and I will get you the details.”

His release was confirmed after a viral video of the singer emerged of him walking out of the office of the EFCC.

The singer, who said this on recently in an Instagram Live video last week, added that the political class has looted the country and thus the economy would have collapsed if not for “Yahoo Boys” who make money “go round” in Nigeria.