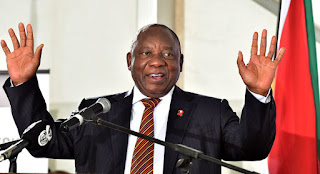 The final tally of the South African election is out, with the ruling African National Congress (ANC), winning 57.51% of votes cast.

Analysts said the electoral performance was the worst since the party came to power in 1994, with legendary Nelson Mandela as president.