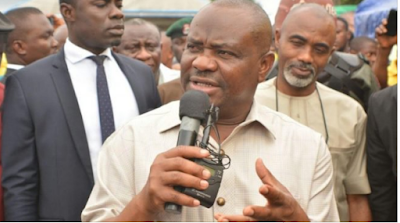 The Independent National Electoral Commission in Rivers State has begun the collation of results of the suspended Governorship and House of Assembly elections results in the state.

Electoral and Returning Officers for the seventeen Local Government Areas where elections have been concluded are all at the INEC Secretariat in Port Harcourt.

The Rivers State Police command also made good its promise to cordon off GRA Junction up to the INEC premises with armoured vehicles. This includes Water Lines Junction.


Results of 9 Local government areas are: