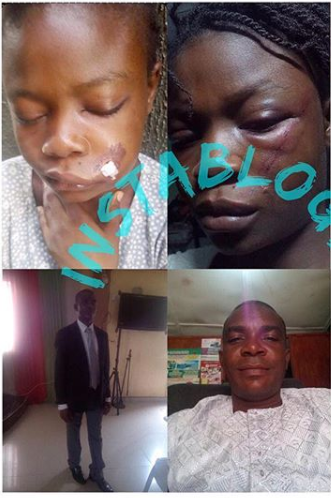 Eniola Mary Abayomi Ewa, the daughter of Pastor Godward Oluwatoyin Abayomi Ewa, has reached her wits end and is about to take drastic actions against her father for always brutalizing her no concrete reason.

The last straw that broke her camel’s back was the battering she received, yesterday, from the head pastor of The Redeem Christian Church of Christ.. House Of Peace... Region 1, Province 45, Zone 6, Lagos.

According to a chat she had with her bestie, it was because she didn’t go to his office and it took the intervention of her stepmom to rescue her at their No 7 Abolade Street, Mushin home.

It was gathered that Eniola’s trouble started after her mom left her dad due to the fact that the mother-in-law tagged she and her mom witches. They were also accused of bringing bad luck.

Ever since then, the man is said to have been transferring the aggression of being dumped to Eniola. The girl, who wants urgent help from the Lagos State government, gave out her number (09074237328) and that of her dad (08026942492). 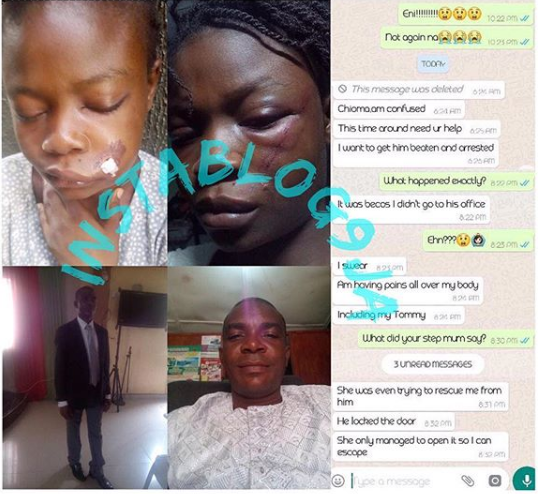