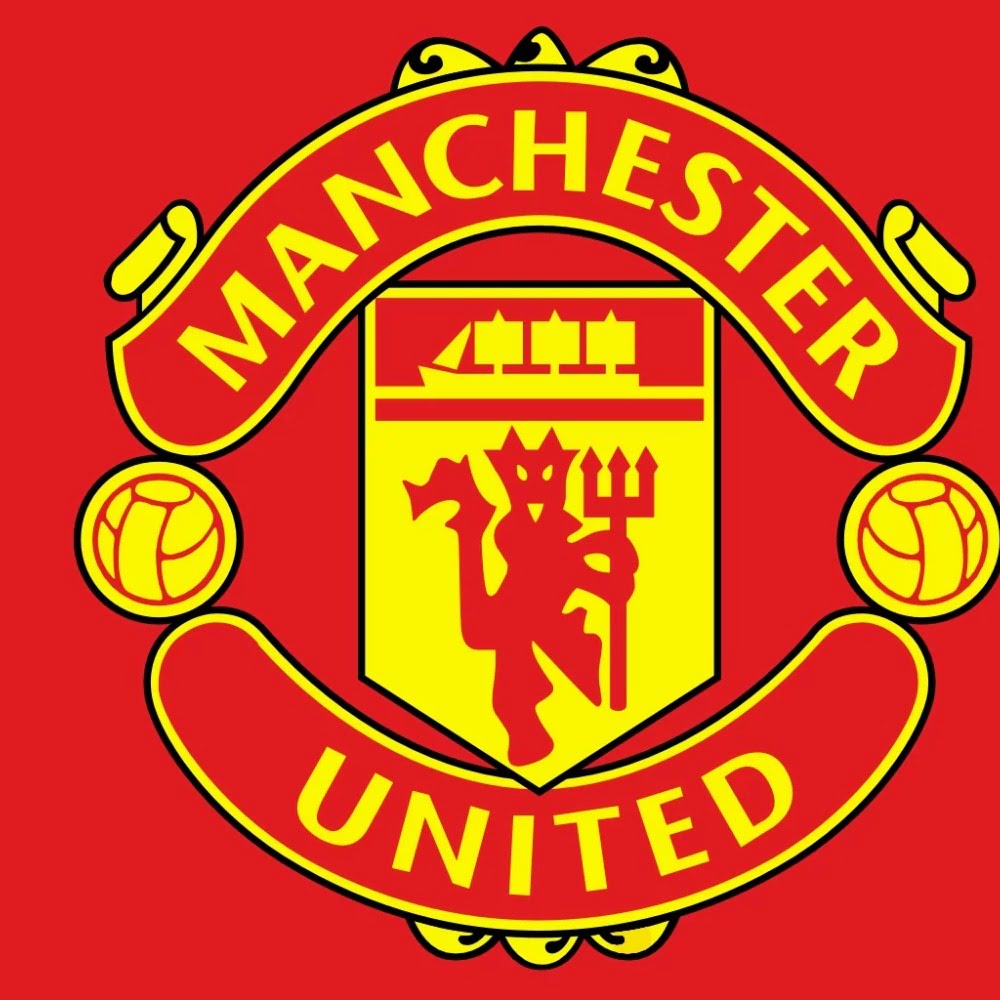 A Spanish radio station, Cadena Ser, is reporting that the La Liga champions have started negotiations with the player’s agent, Juan Manuel Mata, to lure midfielder away from Man United at the end of the season.

This is coming after Man United were defeated 1-0 by Barcelona in the Champions League quarter-final first leg tie on Wednesday night.

Mata has fallen out of favour at Man United since manager, Ole Gunnar Solskjaer took over from Jose Mourinho last December.


The Spaniard did not feature for Man United against Barcelona in the Champions League encounter on Wednesday.

Mata’s contract with Man United will expire at the end of the season.

The 30-year-old has scored 44 goals in 215 appearances for Man United since joining the Old Trafford club in January 2014 from Chelsea for £37million.