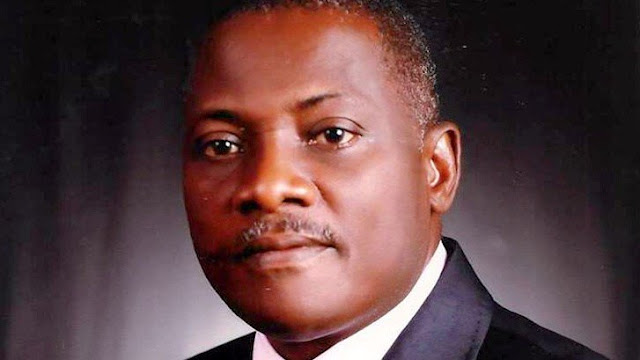 Innoson Group, on Sunday warned GTBank to respect the judgement of the Supreme Court which ordered it to pay the company N8.7billion.

The Federal High Court sitting in Ibadan had on Friday refused to hear or grant GTBank an injunction to restrain Innoson from continuing to levy execution against it; the court also refused to stay execution.

Cornel Osigwe, Head Corporate Communications, in a statement said despite the decision of the Supreme Court on February 27th 2019 dismissing the appeal by Guaranty Trust Bank (GTB) and affirming the concurrent judgment of Court of Appeal, Ibadan division and Federal High Court Ibadan, which ordered GTB by way of Garnishee Order Absolute to pay Innoson Nigeria Ltd the sum of N2.4 Billion with a 22% interest, per annum, on the judgment sum until the final liquidation of the judgment debt, the bank is yet to comply with this order.

He noted that in order to stop Innoson from continuing with taking over its assets in execution of the aforesaid judgment, GTB approached the Federal High Court, Ibadan on Friday, 5th April 2019 and requested the court, through a motion, to stay execution and or for an injunction restraining Innoson from continuing with executing a judgment which the Supreme Court has affirmed when it dismissed the GTB’s appeal against the Court of Appeal’s decision affirming the High Court’s judgment and order in favour of Innoson.

“It will be recalled that the order was made absolute since 29th July 2011 and GTB held unto the money from that time and is using it for its business.

“It follows that by the time the order was made absolute it was no more the judgment debtor’s money but rather that of Innoson Nigeria Ltd who is the judgment creditor; if a garnishee refuses to comply with the order, then, it becomes a judgment debtor, as GTB has become in the present case, against whom execution of the order will issue.

“Innoson Nigeria Ltd is aware that GTB had earlier deposed to an affidavit in the court that its banking operation will be seriously and adversely affected, and also its capital base eroded if it complies with the order of the court.

“Based on the foregoing and in furtherance of the letter to GTB by Counsel to Innoson Nigeria Ltd, McCarthy Mbadugha & Co on March 25th, 2019 that it pays the N2.4B Judgment debt to Innoson Nigeria Ltd with the accrued interest of N6,717,909,849.96, Innoson Nigeria Ltd therefore demands from GTB that if its banking operation will be seriously and adversely affected, and its capital base eroded as a result of the N8.7B judgment debt, that it should as a matter of utmost urgency convert the said sum or part of it into shares and allot same to Innoson Nigeria Ltd.
“This will save taking it over in the manner Innoson is doing.”