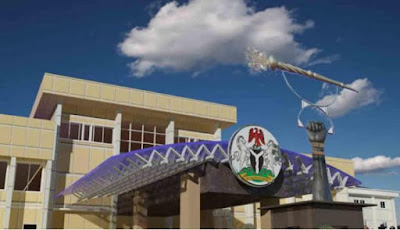 The Imo House of Assembly has lifted the suspension placed on five of its members, who were suspended in November 2018, for alleged unparliamentary conduct.

The Speaker, Mr Iheanacho Ihim announced their recall during Tuesday’s plenary in Owerri.

Ihim said the matter was resolved after an interface at an executive session, saying that the members have been fully readmitted.

It was gathered that the Speaker had on April 11 invited the suspended members to an interface at the executive session of April 16 to discuss their possible readmission.

He issued the invitation following a motion by Mr Chika Madumere (AGAP-Nkwerre) at plenary.

A state High Court had on Nov. 5, 2018, quashed the suspension of four of the five members, describing it as unconstitutional.

The judge, Justice Goddy Anunihu in his ruling also directed the Speaker and the house who were the first and second respondents to pay the applicants their salaries, allowances and emoluments for the period they were suspended.

However, the judgment was ignored by the house leadership which appealed against it.