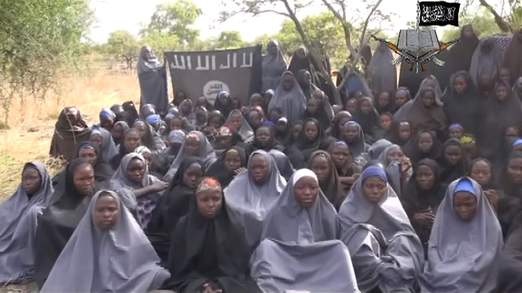 The 112 Chibok girls still being held by Boko Haram will have spent five years in captivity if they are not released by next Sunday.

Over 200 students of the Government Girls Secondary School, Chibok, Borno State were abducted by the terrorists on the night of April 14, 2014.

Over a hundred of them were released following pressure from the federal government, and the intervention of well meaning Nigerians and the International Red Cross.

The Bring Back Our Girls (BBOG) movement said yesterday that the girls have already spent 1, 819 days in Boko Haram captivity.


It said the anniversary of their abduction next Sunday would only bring sadness.

“Sadly, we are coming up to five years in captivity for 112 of our Chibok Girls,” the BBOG said on its Whatsapp platform yesterday.

“This is not a date we ever imagined we would come to.

“However, should it come without their return, we intend to organize a few activities to ensure that the Chibok Girls are not forgotten.”