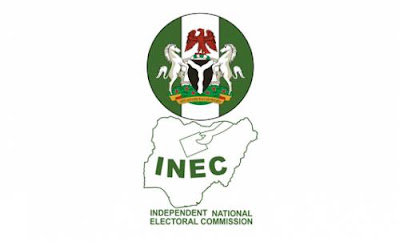 INEC’s Returning Officer for the council, Zainab Gbefwi, told newsmen that the election was declared inconclusive due to electoral violence in Rubochi.

Gbefwi said that because of the violence, the elections in Rubochi ward and some polling units in Kwaku and Kabi where card readers were not fully used had to be cancelled.

She added that INEC materials were destroyed and some ad hoc staff injured in the course of the violence that occurred.

“At the end of collation, there was no clear winner because the candidate that had the majority votes had one-quarter of two-thirds of the votes cast.

“But the difference between the candidate with the majority votes and the next candidate is very small, as compared to the number of registered voters and votes cancelled,” she said.

The returning officer said that re-run elections would be organised in Kabi, Kasa, and other polling units as a result of over-voting.

She said that the date for the re-run would be announced later after consultations with the FCT Resident Electoral Officer.