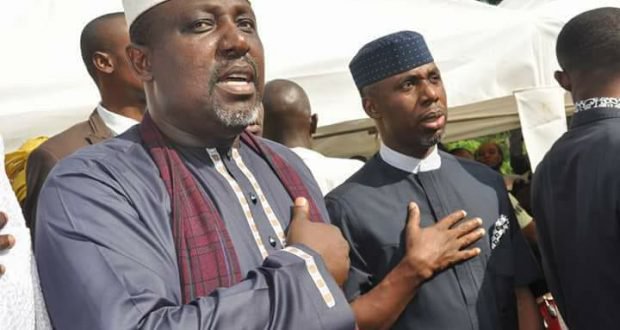 BNYL, in a statement  by its National Leader, Princewill Chimezie Richard, said that the people of Imo did not vote for Peoples Democratic Party, PDP, but for the person of Emeka Ihedioha.

He, therefore, called on the governor-elect to put the interest of the people first before his political interest.

The statement added, “The people of Imo State did not vote PDP but voted for the candidate, Rt Hon Emeka Ihedioha.

“The people of the State resisted the Lagos type of politics where one man is lord over the people.
The outgoing Governor of Imo State wanted Uche Nwosu because he married his daughter.

“The Governor-elect, Ihedioha must consider the interest of the people of the State first before his political interest.”