How Nigerian students, others contribute $42.4 Billion to US economy 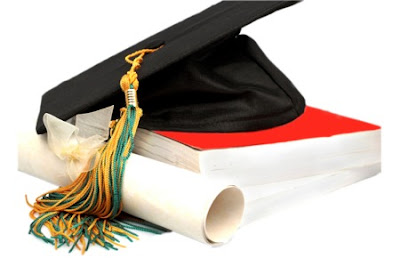 The US Department of State Bureau of Educational and Cultural Affairs says Nigerians and other international students contributed $42.4bn to the US economy in 2017/2018 session.

A senior official of the bureau, who spoke on condition of anonymity, announced this during the tour of the US Community Colleges and Workforce Development programme in Washington D.C on Saturday.

The tour was organised by the Foreign Press Centre, Bureau of Public Affairs, US Department of State to provide foreign journalists with information on opportunity available to foreign students in community college in the US.

The official told the News Agency of Nigeria that there were 1,094,792 international students studying in the US as of 2018, supporting more than 450,000 jobs in the country.

According to the official, the number of international students in the US in 2018 surpassed one million for the third consecutive year.

“The number increased by 1.5 per cent to reach a new high of 1,094,792 in 2018, adding that US remained the top host of international students globally.

“International students made a significant financial impact on the United States in 2017, contributing $42.4bn to the US economy through tuition, room and board and other expenses,” said the official.

According to the official, 450,000 US jobs are supported by hosting international students on the country’s campuses.

Nigeria, according to the official, has continued to retain its top rankings as the number one source of African students studying in the US with over 16,000 students as of March pursuing their educational goals.