Governor Masari of APC re-elected for second term in Katsina 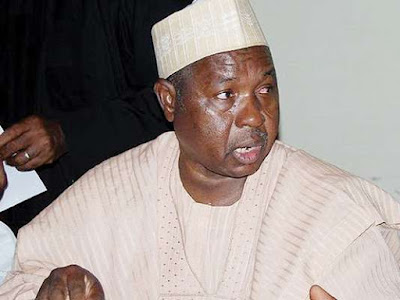 The Independent National Electoral Commission (INEC) has declared Aminu Masari as the winner of Saturday’s governorship election in Katsina State.

He said the state had a total of 3.2 million registered voters.

The Returning Officer said that “the APC candidate, Aminu Masari, having satisfied the requirements of the law and scored highest number of votes is hereby declared winner and returned elected.”

The News Agency of Nigeria (NAN) reports that Mr Masari defeated the Peoples Democratic Party (PDP) candidate, Mr Lado and 16 other candidates in all the 34 Local Government Areas of the state.

NAN also reports that the PDP had already rejected the results announced by the INEC.

The PDP state chairman, Salisu Majigiri, alleged that the results declared by the INEC did not tally with the low turnout of voters and the results in custody of their agents.

He said that the party would challenge the results through legal means.