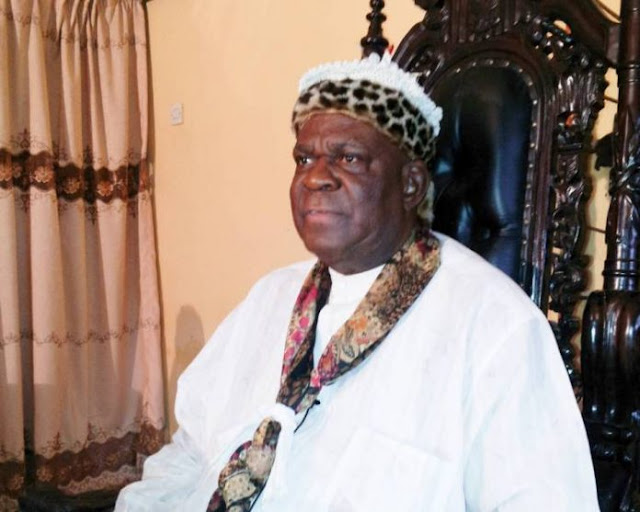 The monarch went to Ward 9, Unit 3 polling unit at Adiabo Primary School in the Odukpani Local Government Area to vote but the electoral officials told him that ballot papers weren’t available.

He returned at 12:39pm and was told that the materials had arrived but the card reader was faulty. Before leaving the polling unit, the monarch expressed disappointment with the exercise.

The monarch told journalists that it appeared there was sabotage, adding that there was a need to review administrative system in Nigeria.


Asuquo said he went into the streets to call out people to vote, stating that he couldn’t understand why there was low voter turnout.

At Ward 11, Unit 17, the card reader malfunctioned and it slowed down the voting process. The election was generally peaceful in many parts of the state capital.

The state Commandant of the Nigeria Vigilante Group, Bishop Mercy Effiom, said the election in Ward 2 Unit 2 in Calabar was peaceful.