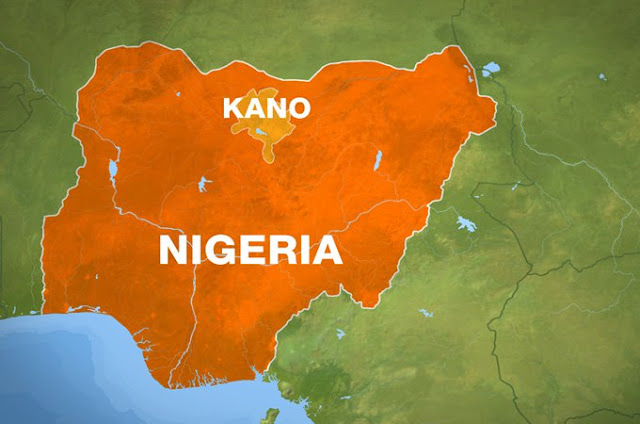 The Independent National Electoral Commission (INEC) has declared the gubernatorial election in Kano as inconclusive.

The Collation Officer for the Governorship election in the state, Prof. Bibi Shehu announced this shortly after the compilation of the election results from the 44 Local Government Areas in the state.

According to him, the declaration of the election as inconclusive was according to the section 26 of the INEC act that said if the number of cancelation of votes cast is beyond the margin between the winner and the looser.

He explained that the winner of the election, the People’s Democratic Party (PDP) has defeated the APC candidate with 26,000 votes, while the votes canceled is 128,572 votes.

The PDP agent, who is also the Chairman of the party, Alhaji Rabiu Suleiman-Bichi warned that such result should not repeat itself in the supplementary election.

Also, the co-agent, Aliyu Sani-Madakingini said that INEC is encouraging thuggery in this type of situation by also encouraging politicians to create unnecessary chaos to favour their ambitions.