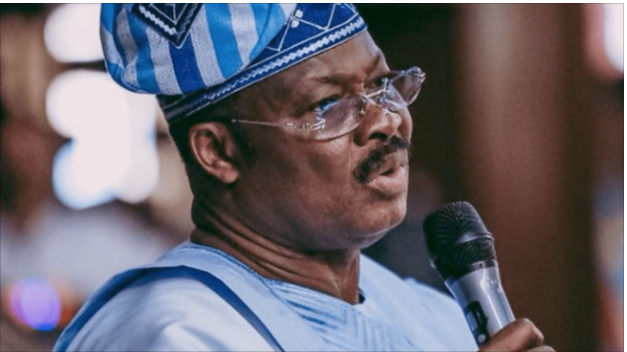 The Oyo State Chapter of the All Progressives Congress has urged its members and supporters to start working immediately towards taking back power from the governor-elect, Seyi Makinde, of the Peoples Democratic Party’s in 2023.

The party also said it would challenge the outcome of the governorship election in places where there were glaring irregularities.

These were the highlights of the communiqué issued at the end of the expanded meeting of the APC leaders drawn from the 33 local government areas of the state, which was presided over by the Governor Abiola Ajimobi, at the Government House, Ibadan, yesterday.

Passing a vote of confidence in the Ajimobi-led administration, the APC said it was impressed by its unprecedented achievements and impressive performance in its historic eight-year tenure.

The communiqué by the state Publicity Secretary of the APC, Dr AbdulAzeez Olatunde, urged members to be happy and take solace in the feat already recorded by the progressives, having been given the chance to rule the state for eight unbroken years.

It read, “Meeting urged members to walk tall and be cheerful because this is the first time the progressives would be opportune to have eight unbroken successive years of governance since the era of the Western Region.

“The party resolved to embrace genuine reconciliation and frown upon factionalisation (within the state APC). The party warn its members to avoid buck passing and blame game, but rather chart a roadmap to 2023 in earnest.”