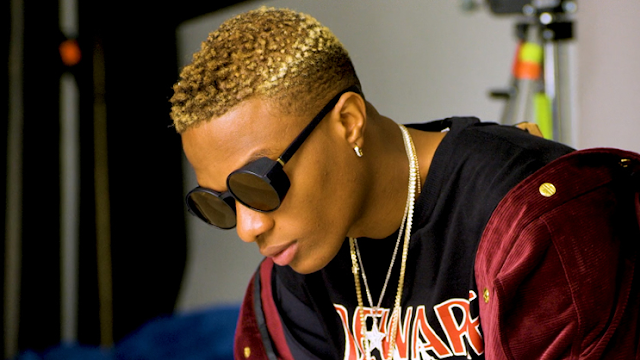 Ahead of the 2019 elections, Wizkid has aired his views on ongoing political issues being debated in preparation for Saturday’s Presidential election.

Recently, Davido publicly stated his preferred candidates for the elections and even revealed that he is being threatened over his political disposition but he remains fearless.

In a recent post shared on his Snapchat, the Starboy advised Nigerians not to sell their votes and to vote wisely.

He warned that no one should vote a candidate endorsed by celebrities because they have been paid for it.


He urged Nigerians to vote any presidential candidate who is capable of thinking and would move the country forward.

The ‘Fever’ crooner also warned leaders of the country to own up to their responsibility to serve the people.

“Don’t let anyone wey don collect money influence your vote to tell you who’s right or not. Use your head.

“Vote wisely, I’m for whoever the people vote.

“And politicians wey they enter stop joking with peoples lives! You are responsible for the lives of millions of people and your decision affects all.

“Help us make Nigeria a better place, make una use your head. One love!”