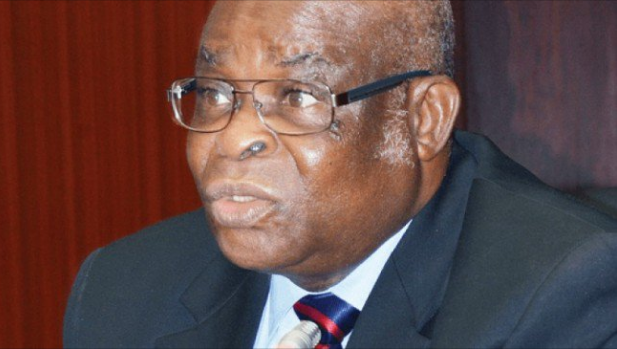 The Supreme Court on Thursday fixed judgment for May 17, 2019 in a suit by Cross River State Government seeking to set aside the suspension of the Chief Justice of Nigeria, CJN, Justice Walter Onnoghen.

We had reported last week that the suit was filed by the Attorney General of Cross River State on behalf of the state government.

The Government wants the court to set aside the suspension and trial of Justice Onnoghen at the Code of Conduct Tribunal, CCT.

The Federal Republic of Nigeria, FRN, and the Attorney General of the Federation, AGF were joined as defendants in the suit marked SC/45/2019.

However, at the resumed sitting on Thursday (today), a seven-man benchtled by Justice Olabode Rhodes-Vivour, after taking arguments from parties, fixed the date, the Nation reports.