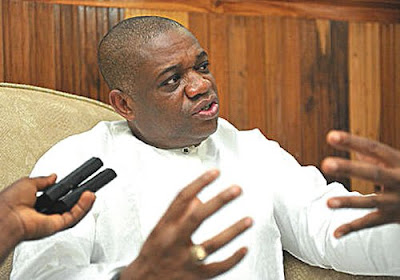 A former governor of Abia State and senatorial candidate of All Progressives Congress (APC) for Abia North, Dr Orji Uzor Kalu has been declared winner of the Abia North senatorial election.

According to the declared results of the five local governments in their respective headquarters, Isuikwuato recorded 8317 votes for the APC while the PDP got 4,609 votes.

Also, APC recorded 1166 votes while the PDP had 843 votes in Arochukwu.